Cromática: From concept to impact 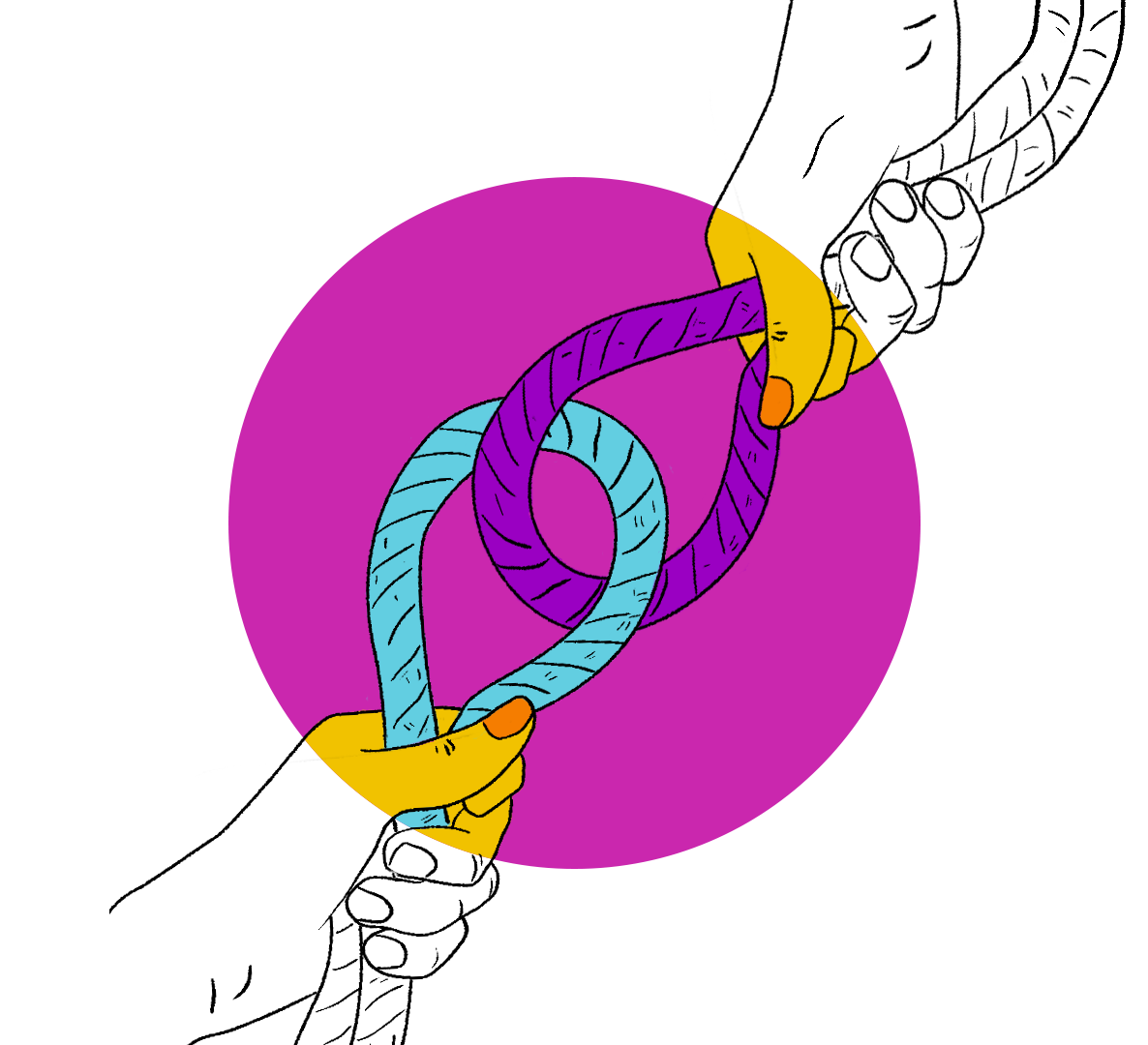 Connecting profitable business models to the creative economy is often beyond the bounds of possibility and therefore drifts into the realm of imagination, especially in Latin America. This perception has been an obstacle to associating the creative economy with the idea of a sector that channels growth and development, substantially contributing to cultural diversity and to stimulating innovation and creativity.

Cromática seeks to contribute to the systematic reduction of inequality by identifying entrepreneurs and small and growing businesses (ESGBs) in the creative economy, cultivating their potential for positive impact and connecting them with market opportunities.

Nine-to-five by day, rockstar by night

According to UNESCO, the creative economy – a sector that produces products and services we use on a daily basis, such as radio, cinema, fashion, music, publicity, culture, video games and books – contributes around 3% of global GDP. However, in Latin America, enterprises and businesses in the sector are not a reliable source of income to cover the living expenses of those dreamers wishing to become entrepreneurs in these fields.

According to a study conducted by the Inter-American Development Bank, the health of creative businesses in the region scores 3 out of 10. This score reflects the many factors that reduce business growth opportunities in Latin America, the most basic being poor management, lack of market clarity, limited access to finance, lack of a clear promotion policy framework and absence of information about the sector that would enable the businesses to make informed decisions.

From the problem to the dynamisation of creative economy businesses: Cromática

Although the challenges that the creative economy faces cannot be addressed with the efforts of just one stakeholder, we have to start somewhere. And this is how Cromática was conceived: as a programme to cultivate, strengthen and connect entrepreneurs and businesses in the creative economy in Latin America.

Cromática’s long-term multi-stakeholder strategy seeks to transform businesses in the sector into powerful nuclei of quantifiable creativity which, at the end of the programme, are expected to have a ripple effect of development and growth on the art and culture of the region. The purpose of Cromática is to close structural gaps by guiding ESGBs to build more robust business models and encouraging them to integrate social impact in their products, services and/or processes.

In 2017, through the coordinated efforts of mentors, curators, and allies in the creative industries, Cromática strengthened a first cohort of 20 companies engaged in business activities that included sustainable fashion, food festival organisation, book publishing and the development of educational digital applications. Three years after the end of the programme, the Golden Globe nomination for the film La Llorona, produced by Guatemalan film production company La Casa de la Producción, fills us with pride. The company, through its determination and courage, consolidated its business model with the production of this globally acclaimed film, which tells the story of the genocide of native Mayas, a subject that divides Guatemalan society.

Production sets, filming and financing certainly seem fairly standard business models in most developed countries; however, in a country with a practically non-existent film industry, this becomes an impact story.

In 2021, the UN’s International Year of Creative Economy for Sustainable Development, Cromática is launching a new edition, which aims to increase the programme exponentially, hoping to regionalise the initiative and reach and impact 100 companies from across Latin America.

To date, more than 20 world-class mentors, curators and allies have joined the programme, including KC Porter, renowned music producer, composer and multi-Grammy award winner, who has collaborated with stars like Ricky Martin, Santana and Maná; and Tomás Mayer-Wolf, music producer, director and performer in the popular group Les Luthiers.

Cromática seeks to be a programme that brings people, businesses and know-how together. Connections with field experts help companies and entrepreneurs achieve their full potential without neglecting important aspects of their businesses, since market plans, operations and impact are at the core of the programme. The aim is to provide a solid base on which participants can build growth and impact opportunities.

Cromática was designed, promoted and implemented by Alterna, a social innovation platform founded in the western highlands of Guatemala. For 10 years now, this organisation has been an impact catalyst in the region because it firmly believes in a world in which the capacity to change reality may arise from within any context.

Alterna, through its Business Cultivation methodology, has promoted the development and growth of more than 2,000 social and environmental ESGBs, which account, at present, for over US$90 million in cumulative sales, report mean business growth rates equivalent to 77% and have positively impacted the lives of more than 5 million people. This data has been obtained through the monitoring and assessment of Alterna’s own indicators, developed to measure growth in terms of sales and employment, as well as impact.

Alterna has also committed to provide financing in line with the requirements of ESGBs. With the support of IDB LAB, it implemented the Catalyzer Fund, an innovative solution with flexible repayment conditions that grants loans ranging between US$10,000 and US$50,000. The fund, which began in Guatemala, has already issued loans in excess of US$400,000 to 16 companies and has expanded its reach to Honduras, El Salvador and Mexico. This new regional reach is supported with additional funds contributed by Luxembourg NGO ADA (Appui au Dévelopment Autonome), enabling Alterna to offer even smaller loans to companies in earlier stages.

In 2015, Alterna launched the first Latin America Impact Investing Forum for Central America and the Caribbean (FLII CA&C). Since its first year, this forum has helped to drive the establishment of both international and local funds for impact investment in Central America. Supported by this ecosystem of financing, business support and experience, Cromática fosters the development of a creative impact economy in Latin America and the Caribbean, accompanying companies on their journeys so that they may prosper and unleash the possibilities of creativity to generate an impact on millions of people. The expected ripple effect is to generate systemic and sustained change in our region. How? Aside from transforming both creators and beholders from within, art and culture also touch all aspects of inequality and enable people to explore new horizons, demand justice and build identities, increasing their ability to secure economic means, capabilities, opportunities and individual and social recognition. 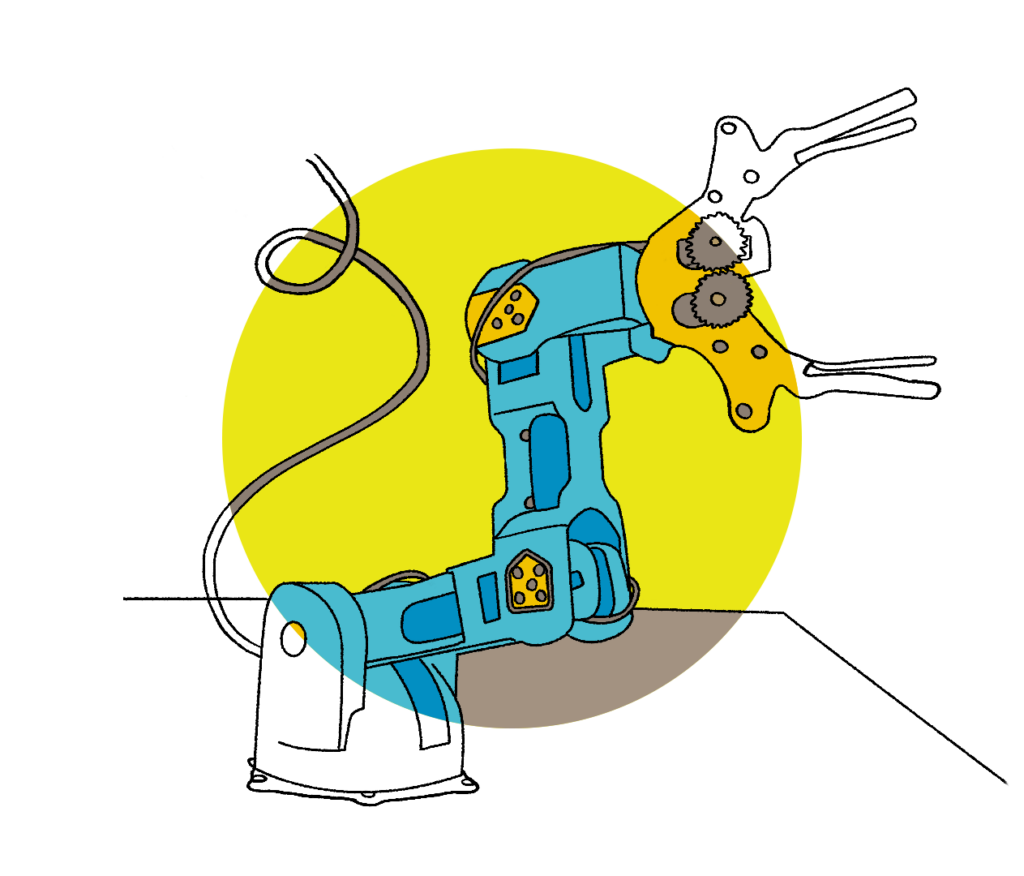