Field notes from an African investor 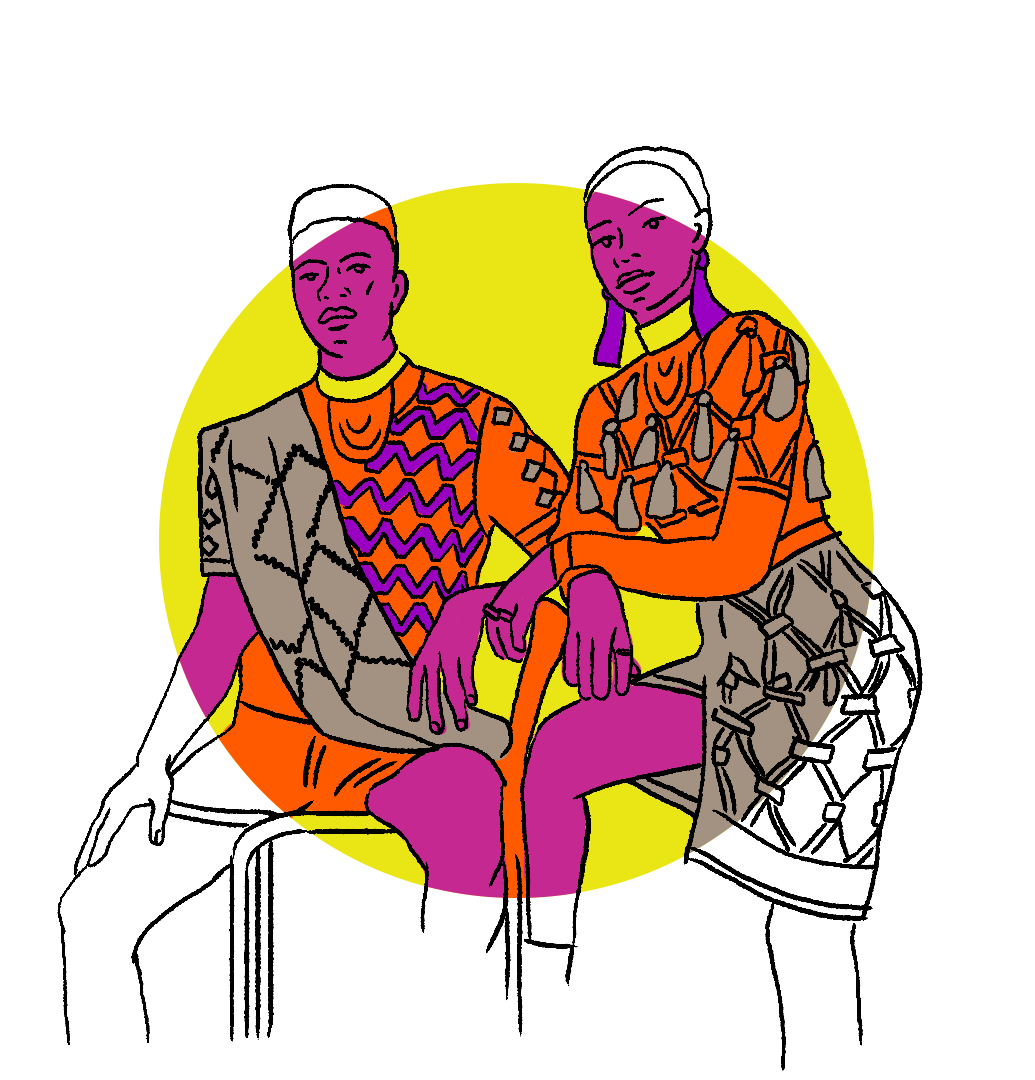 Once upon a time, a financial analyst friend posed a very simple question: I have a dollar and can invest it anywhere; where can I obtain the greatest return, in the shortest time, and with the least amount of risk? This, my friends, is how our investment ‘safari’ starts.

Now, consider the impact investor who allocates capital to both make a profit and improve the world. The capital allocation question still applies, but with some challenges. Where, oh where, is that happy place where one can optimise profits, scale, time and risk, and achieve significant impact across as many of the 17 United Nations Sustainable Development Goals as possible? This is the investment equivalent of spotting the Big Five animals on a single African safari: definitely possible, but not easy.

Next, let’s turn our impact investment focus to art and culture in particular. If culture is the story of a people (i.e. how they eat, pray, love; dress, play, build, etc.), what, then, are the best ’assets’ for profitable and sustainable investment? Moreover, why attempt to convert culture into wealth at all?

As a seasoned investor voyaging from Hollywood to Broadway to Ghallywood in Ghana, I can state unequivocally that it is hard to make money investing in art and culture anywhere. I have invested in radio, syndicated television, movies, antiquities, crafts, modern art and cultural festivals. We have been luckier than most, and have won awards and a distribution deal with Paramount Studios, albeit with modest profits to show for our efforts. But we persist, because, as one Broadway producer prophesied, every so often an investor can discover a hit so large that its impact, let alone its profits, is transformative for literally millions of people.

Such is the power of art and culture writ large, and this is what sparks the passion and perseverance of impact investors. If we change our collective story, we can transform our very existence. Arguably, there is no greater impact to be achieved. So, we allocate capital, win or lose, to bend the trajectory of what is both humanly possible and, if we are lucky, beautiful.

Consider the quintessential African story that is The Lion King. Based on African language, music and traditions, the original animated movie was made by Disney in 1994 for US$46 million. Not only did it go on to generate nearly US$1 billion in film revenues, but Disney remixed its intellectual property into the biggest Broadway play of all time. The Lion King play has since generated US$1.68 billion over 23 years from ticket sales and merchandise. Disney then spent an additional US$250 million to release the latest animated film version of The Lion King in 2019, creating the biggest animated film in history, generating more than US$1.5 billion. (Can anyone say ‘hakuna matata’?) This proves that a compelling, African-inspired story can be successfully monetised, repeatedly and at scale.

Of course, the list of African-inspired hits, large and small, is as long as the Nile. This is because, at its core, a hit is a hit because it is existential. It is birthed from the mother-of-all stories, set to music or to cloth or to stone or to film in a manner that goes viral because it meets a precise moment in a way that enriches, as much as it surprises or delights.

From Beyoncé’s exuberant Black is King to Marvel Studios’ 2018 hit Black Panther (the fifth-highest grossing movie of all time), to Ghana’s ubiquitous kente cloth and Anansi stories shared throughout the diaspora, to the late Manu Dibango’s song ‘Soul Makossa’ that inspired Michael Jackson: many are we in pursuit of this irresistible beat, that turn of phrase, this creative perfection that energises, captivates and employs millions and, if lucky, generates significant profits.

Therefore, in the spirit of collaboration, here are some lessons from past investment safaris: 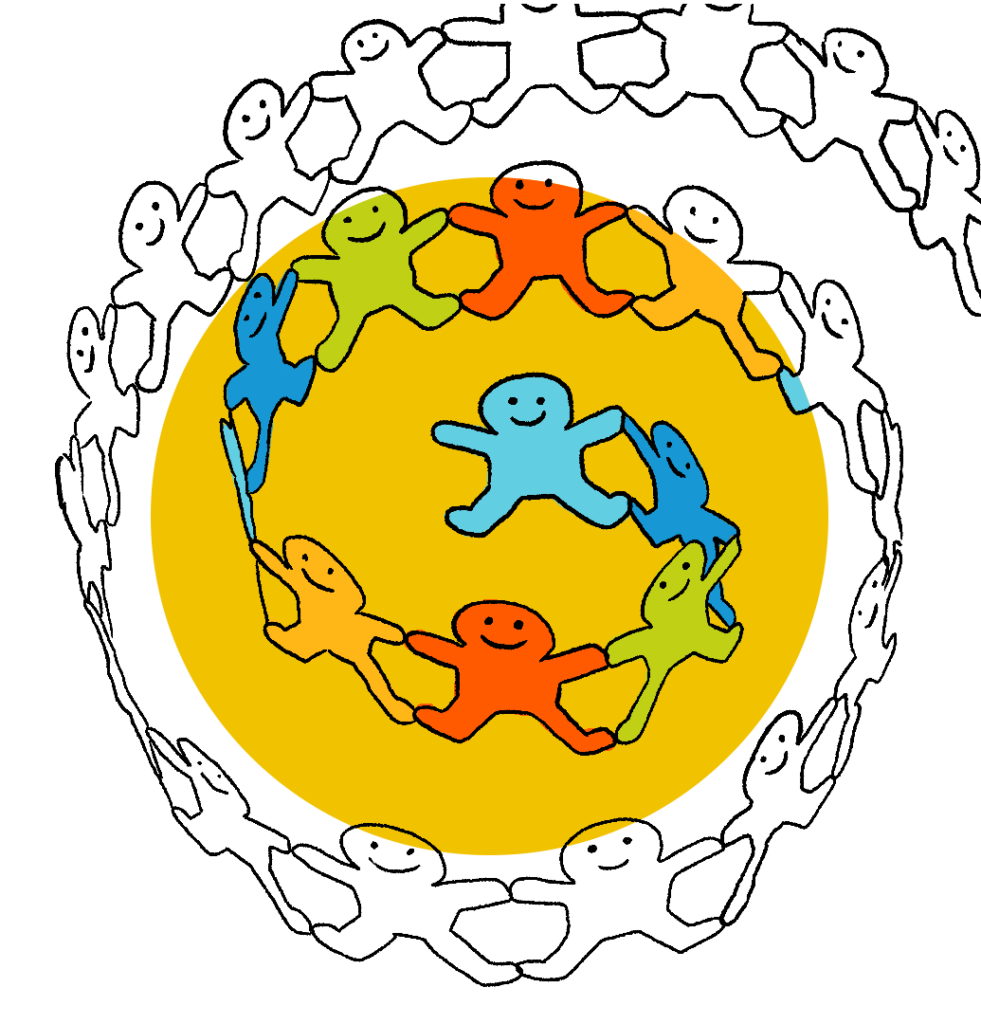