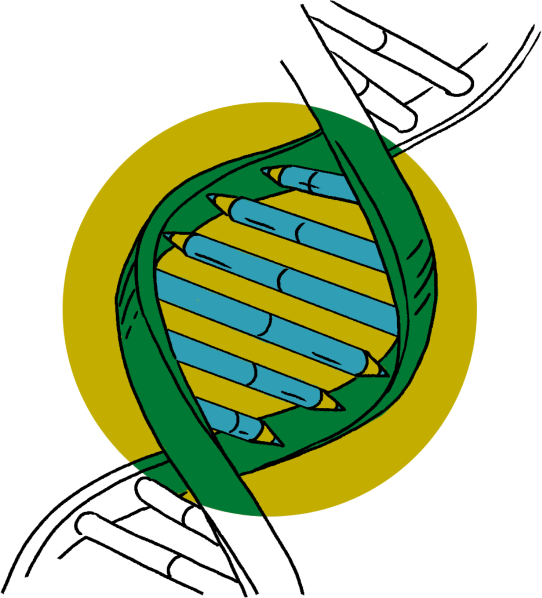 ‘Our North is the South. For us, the North should only exist in opposition to our South. That’s why we are now inverting the map, and therefore we get just the right idea of our position, not as the rest of the world wants it to be. The tip of America, expanding from now on, insistently points at the South, our North.’

My passion for art collecting led me on a 40-year search for the works of art that shaped Latin American modernity and a subsequent deep dive into its most representative artists’ production. Leading figures such as Xul Solar, Emilio Pettoruti, Joaquín Torres-García, Diego Rivera, Frida Kahlo, Tarsila do Amaral, Rafael Barradas, Wifredo Lam, Roberto Matta, María Martins and Remedios Varo, among other pioneers, determined my path.

From the outset, I decided that my collection had to represent Latin America. Although at that time – the late 80s – Latin American art lacked visibility, I felt the duty to focus my energy in that direction and learn to control my urge, given the opportunity, to own a masterpiece from other continents. I was motivated by the challenge to build a unique collection through the artistic and cultural heritage of our region, from my place in the world: Buenos Aires.

With patience and perseverance, I began to gather art pieces from auctions, galleries and other collectors in different countries. In this way, I managed to build a collection of artworks that started to gain international recognition. From 1995, the collection was open to viewing to local and international experts, and available to loan to prestigious institutions for Latin American art exhibitions.

The idea of creating a museum arose naturally when I was thinking about what to do with the heritage I had accumulated and realised that this dimension of art collecting made me a reservoir and custodian of art history. I felt the obligation to keep the collection together and make it public. My options included donating it to a public museum, but Argentina lacks the resources to adequately take care of all its patrimony. So I made the decision to establish a museum based on Latin American identity.

And so, on 21 September 2001, in the midst of one of Argentina’s worst social, political and economic crises, and ten days after 9/11 – the attack that changed the world order – MALBA, the Museum of Latin American Art of Buenos Aires, was born as a not-for-profit organisation, with the mission to ‘create a diverse, inclusive and participatory space of encounter that fosters the public’s emotional relationship to Latin American art’. The museum’s main goal is to preserve and spread the artistic heritage of our region and foster the knowledge and critical thinking of its visitors.

Based on these premises, we built our management model on three pillars: 1) the quality of the collection; 2) a new building in a strategic location in Buenos Aires, as a result of an international call for tenders; and 3) a programme that combines the permanent collection and major temporary exhibitions, together with the development of independent film activities, literature programming, book publishing and important educational work for a wide variety of audiences.

Malba positioned itself rapidly and the community’s support was immediate. It was in permanent expansion and after the first few years was set to become what it is today: an international museum recognised both as a reference point for Latin American art and as a beacon of artistic and cultural life in Buenos Aires, with an average annual audience of 500,000 (35 per cent of which are foreign tourists).

Looking back, I can see the learning curve very clearly. The museum’s daily operations and future plans require funding; so does assembling professional teams to address all dimensions of management, and building solid networks with artists, curators, galleries, collectors, other public and private institutions, companies and government organisations.

Nonetheless, every museum’s challenge – and particularly in developing countries like Argentina – is being sustainable in the long term. Over the last 20 years, Malba has had an average deficit of around US$2.5-3 million dollars annually, funded by the Costantini Foundation, which represents half of its operating budget. The rest of the income is earned through sponsor contributions, ticket revenue and donations.

Malba also generates direct sources of employment (100 staff employees) and more than 1,000 collaborators a year, including artists, curators, writers, visual producers, technicians and operators. The museum plays a crucial role in the strengthening of the art system through the production of exhibitions (approximately 10 projects a year), the acquisition of new works for the permanent collection and the promotion of tourism: Malba tops the list of local museums chosen by visitors from other countries in different media and international surveys (TripAdvisor, New York Times). The museum has also contributed significantly to the transformation of the neighborhood, formerly residential and now much more vibrant.

The initial capital investment of the museum amounts to US$3 million on the land (today valued at US$30 million), US$25 million on the construction of the building and a founding art collection with an estimated valuation in 2001 of US$50 million (which today – thanks to value added by Malba – exceeds US$200 million). Together with the annual operating deficit over these 20 years (US$40 million), the total investment adds up to US$300 million. As regards the future, I intend to set up an endowment that will guarantee funding for the next 30 years.

Beyond the economic investment, it is vital to build a solid institution, with effective governance and management planning. From the early years of Malba, we have promoted the participation of the community in different levels of management. In addition to the board of trustees and the friends association, we set up an acquisitions committee that enables us, through its donations, to constantly increase the collection. I envisage that in 30 years the museum should end its transition from a private institution, managed to a large extent by a sole family, to an entirely public institution.

What began as a passion for collecting art has fully evolved into a public commitment with great responsibility. I am certain of the power of art as an agent for social transformation. The present times, marked by an unpredictable pandemic, strengthen my commitment further. I firmly believe that museums should not close, and instead should overcome crises and play a central role in the civic reconstruction of our communities. 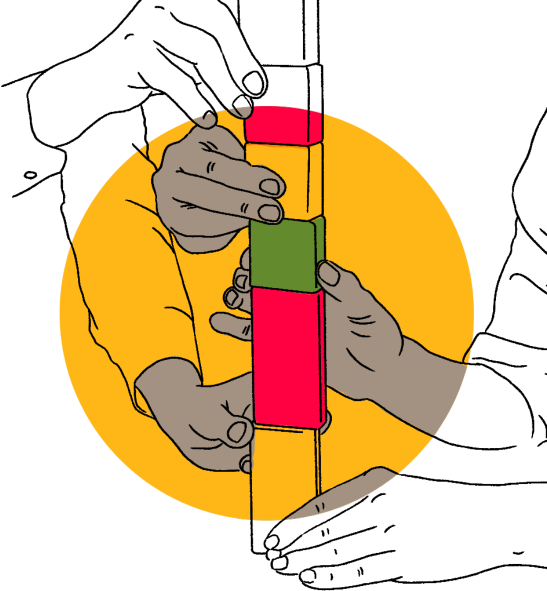 Management shared-services as an acceleration strategy for creative enterprises