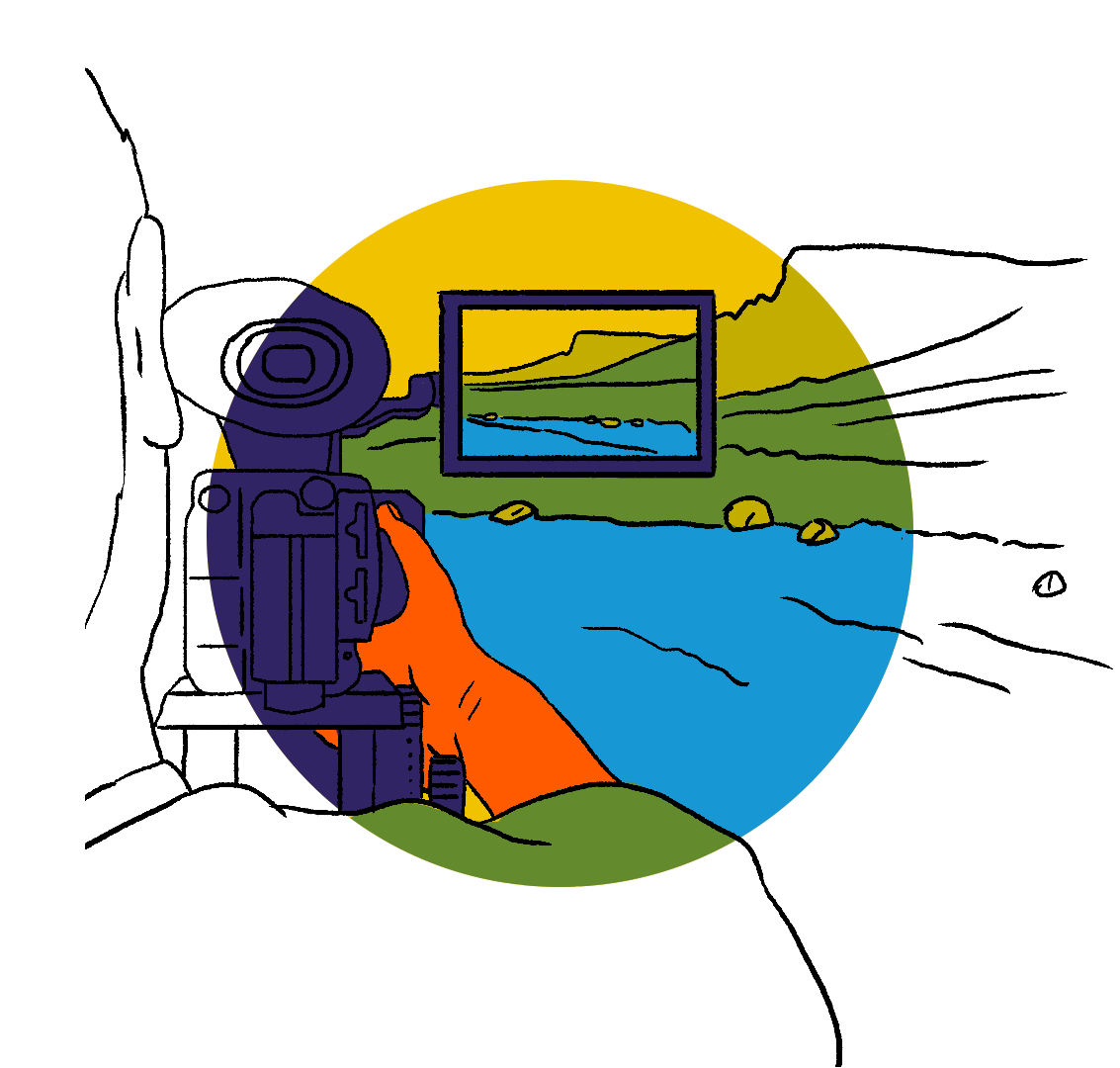 Corporate venture capital is the direct investment of corporate funds in new companies. This type of investment has typically focused on sectors such as the internet, new technologies, health and telecommunications. Some parts of the orange economy, such as the audiovisual sector, have also benefited from this model. ViacomCBS is a case in point. One of the world’s largest producers of entertainment content, for more than 20 years it has been able to innovate by acquiring countless companies and developing co-productions with them.

The analysis of more than 300 creative startups presented in Launching an Orange Future, an Inter-American Development Bank publication, found that financing was one of the leading obstacles to achieving scale, given that investors are frequently unaware of the economic and social impact of the creative sectors. For their part, creative entrepreneurs have often not developed their business skills, leaving them unable to pitch the benefits of their projects, particularly those of intangible value, such as video games, film and animation. Another significant obstacle – particularly in the COVID-19 pandemic – is the liquidity that is vital for many startups to survive and to continue growing in the long term. Finding new clients, adapting to new technologies and forming partnerships with businesses that dominate distribution in global markets will be key for smaller businesses to survive and move ahead. Large corporations will also have to innovate, enter new markets and reconnect their products and services with more demanding and knowledgeable consumers. This is where the model of corporate venture capital can benefit enterprise both small and large.

In the lockdowns of the pandemic, we consumed a greater amount of digital content. Bill Gates’s 1996 prediction that ‘content is king’ has never looked more prescient.

Today’s exploding demand for content has created an opportunity to rethink how independent producers or small businesses collaborate with each other. Meanwhile, the large content conglomerates are dedicated to finding new creators of unique stories – talents that abound in Latin America. A notable example is how Netflix transformed its model from pure distribution, becoming a co-producer of original local content in order to attract and retain subscribers and enter new markets. Netflix quickly learnt that combining its role as curator of existing productions with investing to co-produce content is a model that works.

Working with large companies has been key for emerging producers such as Matt and Ross Duffer, the North American brothers who are the executive producers of Stranger Things. Netflix decided to bet on them when they had no experience as showrunners. Another example is La Casa de Papel (Money Heist), a Spanish series that ran for two seasons on national television, but which, after being acquired by Netflix, attracted the largest global audience of any non-English-language series ever.

Dr. Martin Haemmig, an academic researcher who specialises in innovation and international markets, emphasises the importance of collaborative innovation among startups and corporations. He describes the impact this type of collaboration has had in markets such as Asia, where international inflows and outflows have been critical to the region’s transformation into a global innovation leader. Attracting the corporate venture capital model  to Latin America would bring great benefits to creative sectors, enabling co-production of new projects, putting vast networks of international contacts at the service of creative talents, allowing for the leveraging of funds, luring new investors, improving distribution and increasing the potential for new products or services.

Some pillars of the corporate venture capital model would need to be adapted to the specific needs of the creative sector. One such pillar is acquisition – in the case of filmmaking, for example, the asset acquired would be a percentage of the rights of a movie, rather than a percentage of a startup or a production house. Another issue is the allocation of royalties to creators, since today’s deals with large companies do not always provide the best terms for small producers. One of the most well-known examples comes from the music industry, where the various streaming platforms have seen more people consume music, but this has not necessarily led to increased pay for artists. While more work must be done to balance the need for investment with fair deals for creators, there is no doubt that the ecosystem needs more investors focusing on the cultural and creative sectors.

Daniel Chuba, the Hollywood investor, producer, director and author, believes a significant growth market is short-form content for the educational sector. Edutainment could be a significant beneficiary of the post COVID-19 reality, presenting a vast opportunity for the creative sectors to add value. Connecting the two sectors of entertainment and education will also represent another opportunity to bring corporate venture capital and impact investing to the creative sectors.

Latin America needs a strategic focus on public/private sector coalition. Such a coalition would allow the creation of alliances with big corporations, so that the creative sector could access other investment models such as corporate venture capital, enabling local producers to offer original, entertaining and educational content to the global market. Regulatory frameworks that can attract international investment to fund local creative talent will be indispensable in the coming years, allowing the survival and growth of creative sectors that, at this time, have no market demand. The fact that large content conglomerates are now opening their doors in Latin America is an opportunity that we cannot let go by if we are to maximise the economic and social impacts of creativity. 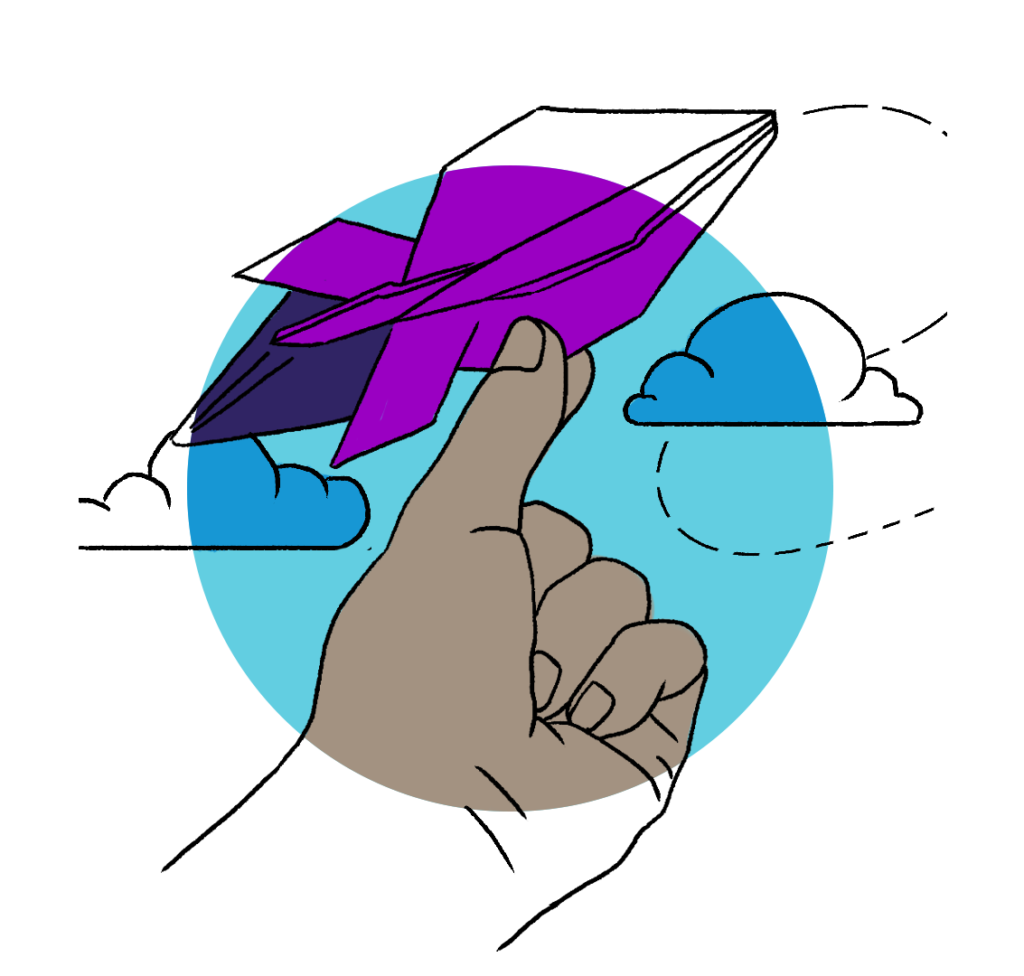