Impact investment and diversity in the arts: Outlining the challenge I want to solve 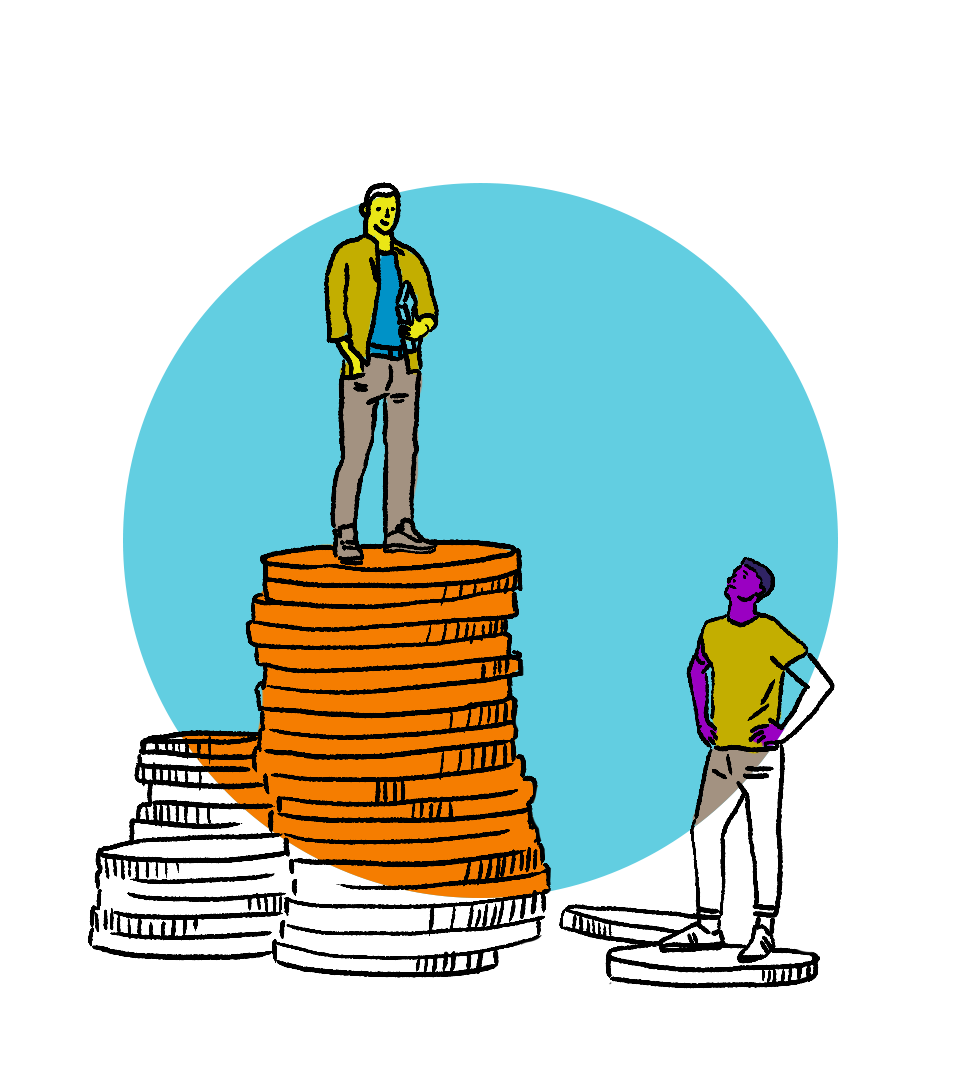 It is widely acknowledged, including by the UK’s large arts funders, that our funding system is racially unequal. In September 2020, I wrote an open letter to Darren Henley (CEO) and Sir Nicholas Serota (Chair) at Arts Council England (ACE) highlighting funding inequalities and suggesting a solution.

There are two main issues that have held back progress on the issue of race in the arts. The first is the ineffectiveness of current diversity strategies. These have focused on either getting the major cultural institutions to meet staffing, leadership and audience quotas; or creating large BAME cultural organisations, often mimicking existing arts institutions in terms of scale and governance, but also in their funding model – grant dependency. Both strategies have failed. In cash terms, just £13 million (2.6 per cent) of regular funding from the major arts funders goes to BAME-led organisations; this would be £70 million (14 per cent) if funding were distributed in proportion to the BAME population.

The second issue is that the scale of this disparity means that, on any reasonable plan for increasing funding to BAME organisations, it would take several generations (140 years by my calculations) to arrive at a fair solution.

It is clear that grant funding on its own will not improve things in an acceptable timeframe. A more pragmatic approach is to bring together the benefits of grant funding with impact investing. The benefits accrue not only in terms of the different (but interlinking) purposes the two mechanisms seek, but also in terms of the different mindsets they each engender. This diversity of purpose and approach can be harnessed to tackle our deepest social, environmental and economic problems. I have successfully used it in setting up MeWe360, a business incubator for BAME creative entrepreneurs, and will use the same approach for my new initiative to reduce racial inequality in the arts.

My goal is to improve the diversity of leadership, creative talent, creative content and audiences in the arts. Grant funding cannot on its own deliver this. So, I want to set up a £25 million BAME-led investment fund. Initially, it will be a blended impact fund with grant and impact investors. The fund will support BAME entrepreneurs and creatives, providing access to seed and venture capital. It will generate profits, which can then be reinvested in future BAME enterprises.

While the fund is not a silver bullet and it will still leave the sector short of racial equality, it will make a very substantial contribution towards the vision I would like to realise: a more equitable and diverse arts sector.

The fund is in the early stages of development. Key principles in its design are that it will be:

BAME-founded and led so that BAME art forms, which are often newer, won’t be discounted as less valuable.

Operationally independent of its investors to allow for innovation. Across the world, where BAME entrepreneurs and artists have had more autonomy, new forms of creativity and culture have emerged and new models for financing have evolved, as in Nollywood in Nigeria and Bollywood in India, and Afrobeat in Ghana/Nigeria.

Aimed at BAME entrepreneurs and creatives with scalable ideas –  providing development support and structured to support experimentation and risk-taking.

The talent exists and there is demand for investment. Last year, MeWe360 turned away 450 BAME creative entrepreneurs and demand continues to grow.

Since my open letter, I have received clear indications of genuine appetite within the sector to engage with the idea. Sir Lenny Henry has publicly endorsed it. I have also received public support from Lord Chris Smith (former culture secretary), Lady Sue Hollick (former chair of ACE and philanthropist) and Matthew Taylor (CEO at the RSA), who said that the argument for the fund is ‘powerful and timely [and] deserves a clear and positive response from ACE and government’.

Nesta has agreed to advise on financial modelling for the fund and I am building an advisory group, which includes Sir Peter Bazalgette, Lady Sue Hollick (former chair of ACE and philanthropist) and Althea Efunshile (non executive director at Channel 4 and former deputy CEO at ACE). I have secured seed funding from Paul Hamlyn Foundation, Esmee Fairbairn Foundation, Centre for Innovation in Voluntary Action and Arts Council England for research & development and business planning.

The four-month planning phase will include creating terms of reference for the fund and writing a governance framework. Inevitably, this will raise important and sensitive policy questions and I don’t underestimate the difficulty of the conversations ahead. But these are issues that need to be resolved and can be resolved, and I am determined to convert the current momentum into genuine action and lasting change.

Beyond the planning work, I am looking for a coalition of different sponsors and my aim is to secure an anchor sponsor by April 2021.

My solution is about both enterprise and diversity. I believe that entrepreneurship is the solution to diversity. But it is also the solution to another existential crisis: the state of the creative economy itself, in light of the COVID-19 pandemic. Ongoing bailouts of the cultural sector as a single strategy will not work. If we are facing a new normal then we need a creative sector that reflects this. We need to invest in future-facing enterprises that will create new sustainable jobs, and rebuild our economy while at the same time creating a fairer and more inclusive society. A BAME investment fund will do this – and blended impact investment is the means by which it can happen.

The model, when successful, can be replicated to support other underrepresented groups and so success will have an even wider impact on the sector and society.  There is a growing movement here and across the world for impact investment in the arts to change the status quo. There seems to be an emergence of not just a network, or a community, but something deeper; the emergence of a culture: like-minded people in the UK and across the world who share the aspiration for a new way of being and in turn a new way of doing. A BAME fund would be another step in this direction. It’s long overdue. Let’s make it happen. 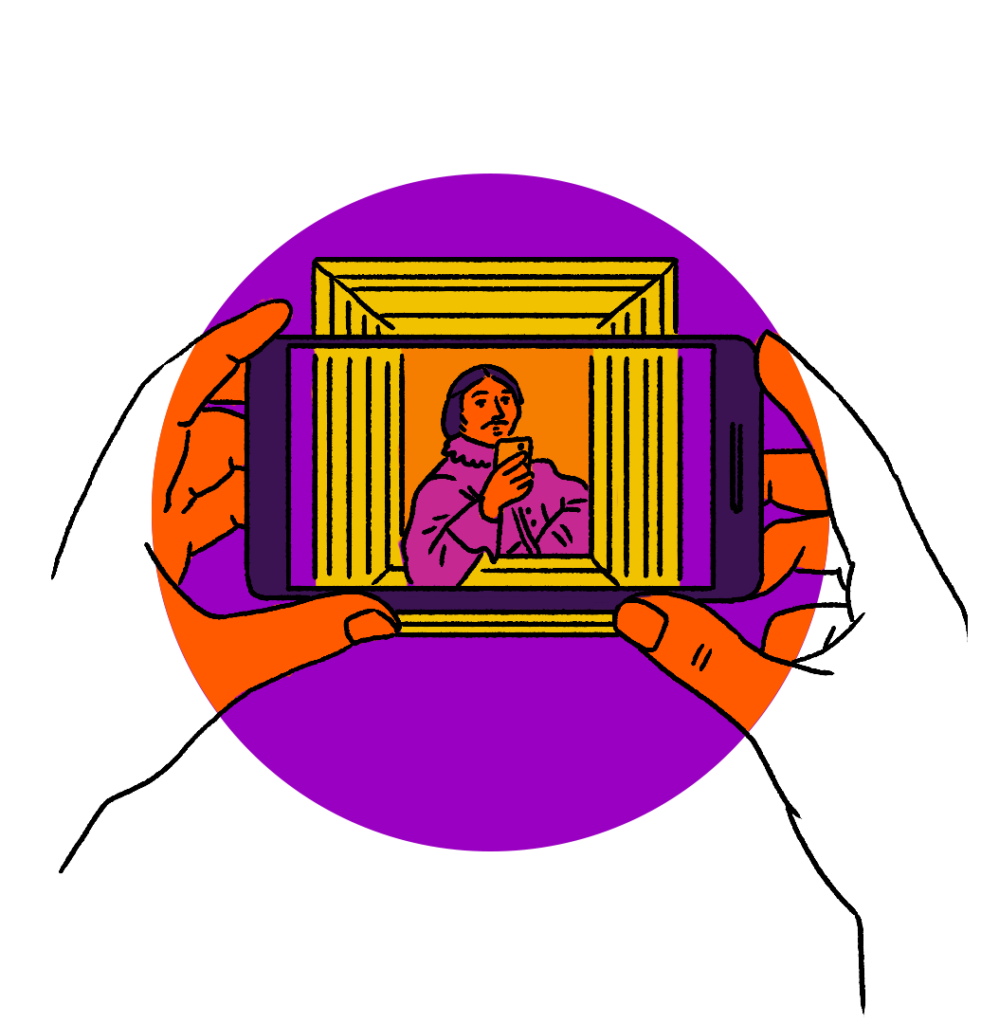 Reimagining arts funding for a more resilient sector: The role of government at the intersection of creativity, innovation and impact