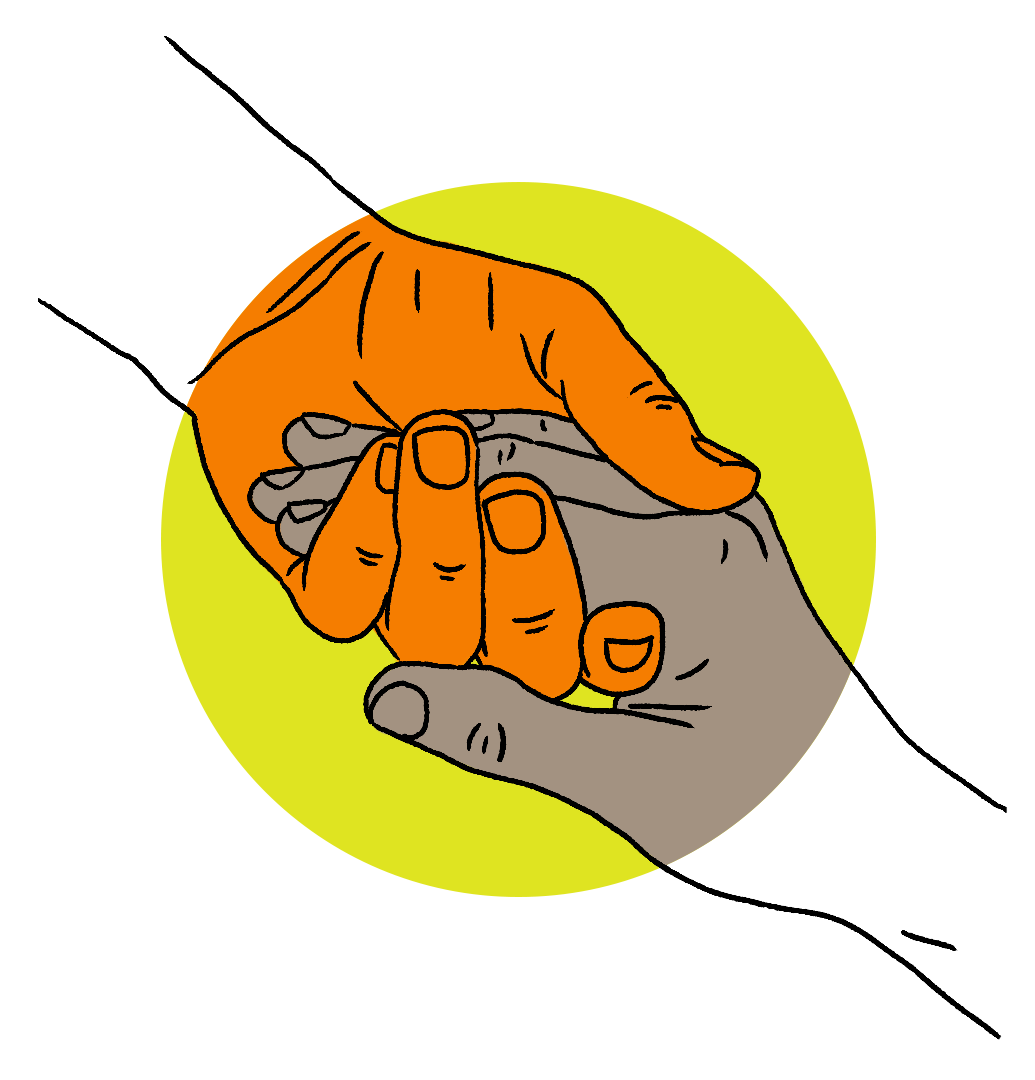 The COVID-19 crisis has convinced me that the time has come for the arts and culture field to identify powerful new income sources if it is to thrive long term and weather the catastrophes, be they medical, environmental or economic, that appear now to be part of our everyday lives.

For too long, the field has existed without sufficient resources or plans to handle full-on emergencies. In fact, we are stressed even during the best of times. A recent study published by Southern Methodist University’s DataArts confirms that the majority of American arts organisations on average have no more than five weeks of available cash to sustain them. Small and medium-sized groups are, of course, the most vulnerable and, sadly, many of them may disappear as a casualty of the pandemic. Large organisations with small endowments are also at risk. If they invade the corpus of their endowments, they will quickly deplete the only truly stable financial entity they have, threatening hundreds of jobs, programmes and facilities for years to come.

Do we really want these organisations to spend down their most reliable source of annual income? At the Brooklyn Academy of Music (BAM), where I was president for 16 years, it took almost 40 years to build an endowment that could, if fully deployed, be gone in months. The number of very large institutions with university-size endowments, contrary to some media reports, can literally be counted on one hand. Simply stated, the arts and culture field in America is, for the most part, cash starved.

Can we imagine the upside if, for once, we actually deemed art, culture and creative industries central to American life? Arts organisations inspire love of learning, house our greatest treasures in our most iconic buildings, build and encourage diverse communities, enhance neighborhood retail concerns and real estate values, promote the reclamation of derelict buildings and generate tourism dollars. In my view, after all is said and done, art is the only thing that truly endures from generation to generation.

In 1979, when I arrived at BAM, America’s oldest performing arts center, Brooklyn was not the thriving centre of creativity it is today. Attendance in our two theatres was low and we had a small staff and facilities that needed significant upgrades in order to meet the needs of modern productions. The neighborhood was dark, and somewhat desolate. In fact, for any given show playing at BAM at the time, it was not uncommon for Manhattanites to declare that they would rather travel to London to see the show than cross the Brooklyn Bridge.

Where many saw hopelessness, however, we saw opportunity. We realised that because expectations for Brooklyn were so low, this afforded us a certain freedom to do whatever we wanted – if we could pay for it. This idea opened the door for innovation and maximum creativity. We followed our own path, developing a unique identity by presenting contemporary/experimental  work that could only be seen at BAM. We doubled down on Brooklyn – and it worked. Our idiosyncratic programming and commitment to education and the revitalisation of our Fort Greene neighborhood was a winning strategy and set the stage for the creation of the Brooklyn Cultural District.

Today, pre-pandemic, BAM has four buildings, a full-time staff of over 200 employees, and attendance exceeding 750,000 visits annually. The district is now home to nine core cultural institutions, 7,600 new residents, and restaurants and shops – including Brooklyn’s first Apple store. Anchor cultural institutions such as BAM, which are committed to building diverse successful communities, powered by creative energy, can deliver dramatic economic, social and artistic benefits for their cities and regions. Brooklyn and BAM are historically and spiritually connected. This is a relationship that will endure through good times and bad; that will benefit residents and visitors alike. It is a journey from desolation to destination and stands as an example of success for communities around the world.

Recently I visited Adelaide, Australia, a community that hosts 26 distinct annual cultural festivals. The street life and energy in this small city are thrilling. Along with performances and exhibitions, shops and restaurants are filled and teeming with life. Streets are packed with families, bicyclists and buskers all in sync with each other. There is a social rapport between people attending shows in theatres and those watching artists perform outdoors. Adelaide is a ‘woke’ cultural city, and business there, from all appearances, is booming.

One particular Adelaide organisation, The Jam Factory, embodied this concept completely. The Jam Factory is an artisan/craft/design space that has manufacturing facilities, live programme presentations and sales capacity. It is sustained through a combination of philanthropic and government support, as well as a very successful for-profit selling initiative. The organisation not only sells to individual buyers, but also produces multiples of various furniture, ceramic and jewellery products that generate profit.

An organisation across the street from BAM that offers a mix of services, thereby delivering a diverse revenue stream, is the new Center for Fiction. The Center maintains a magnificent library, offers a range of classes and workshops for young people and adults, and presents series of readings and screenings (featuring state of the art technology that allows instantaneous translation from foreign language into English). In addition to these services, the Center sells books, magazines and periodicals, as well as operating a well-stocked café and bar. The logic of this business is perfect. Most attendees arrive, purchase coffee or a glass of wine, attend the reading, buy several books, have them signed by the author and then return to the café, to discuss the event with other members of the audience, often buying more snacks and beverages.

Perhaps, in this moment of crisis, examples such as the Jam Factory and the Center for Fiction offer real evidence of the possibilities offered by new financial paradigms. Maybe it is time for a reset.

Impact investing in the creative sector opens new profitable opportunities for those who are willing to participate. Entities like Upstart Co-Lab will lead the way, proving that investment in cultural districts, anchor institutions, fashion, food, makerspaces and other creative industries is a viable strategy and a win-win for investors, citizens, neighbourhoods and the arts. Let’s consider some new options as we go forward facing an uncertain future. 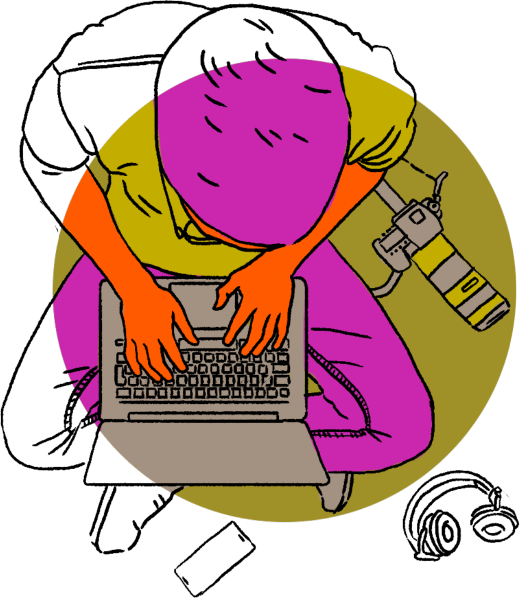