The upstarts need you! 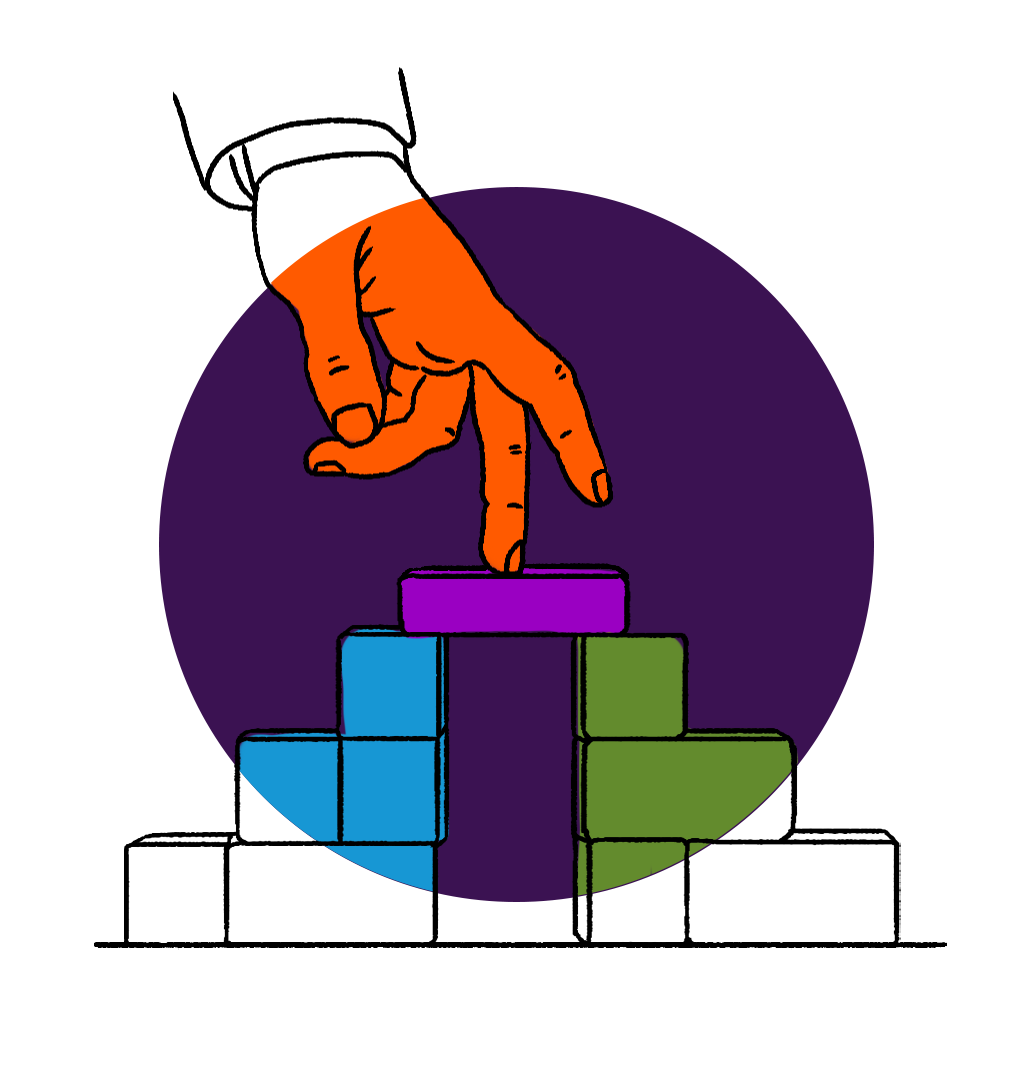 As a working class kid growing up in Lancashire, the expectations and rituals required by cultural institutions felt completely alien. With no creative education at school, and little exposure through family and friends, the assumed knowledge needed to visit a museum, gallery or performance remained out of reach.

The recent book Culture is Bad for You delivers a compelling analysis of how exclusion from UK culture begins at an early age and persists thereafter in both audiences and workforce across gender, ethnicity and class.1 Cultural participation appears a relatively niche pursuit operating in its own bubble of supply and demand.

But what if our traditional labels around funding, artforms and business models no longer properly capture the evolving relationship between the public and its sources of creative expression and participation? What if an increasing number now look beyond that which we label ‘the arts’ or even ‘creative industries’ to supply their demand for creative encounters, knowledge and community?

Several consumer trends point towards an accelerating mainstream demand for exactly the sorts of interactions that would traditionally be found in the cultural sector. Witness the rising demand for unique, immersive or more meaningful experiences; a thirst for knowledge, including the growth of edutainment; the popularity of platforms for sharing creative expression; and the desire for debate and common spaces, to name a few.

When cultural institutions do not supply this demand, creative entrepreneurs are stepping in. Some work in partnership with established gatekeepers (including institutions and funders), but others bypass them entirely and are appealing direct to the public.

Examples include Atelier des Lumières, a 2,000 square metre immersive audio-visual experience of Gustav Klimt’s paintings, featuring mural projections of the images set to music by Wagner, Strauss and Beethoven. It attracted more than 1.2 million visitors in just eight months in 2018 – comparable to leading French museums – and is expanding internationally. teamLab’s immersive playground of digital art has proven even more successful. Their Tokyo site Borderless opened with 2.3 million visitors in 2018, overtaking the Van Gogh Museum as the most visited single-artist museum.

Unrestricted by government funding or geographic territory, expansion is being fuelled by private capital, particularly in the United States. Meow Wolf, originally a volunteer art collective in the small city of Santa Fe, raised US$158 million in 2019 to build new sites in Denver, Washington, Las Vegas and Phoenix. They opened The House of Eternal Return in a disused bowling alley converted into a 20,000 square foot immersive art experience. Despite the lack of a major airport in the city, 400,000 people visited in the first year – more than twice as many as the local Georgia O’Keefe museum. Meow Wolf is forecast to create 440 jobs and US$358 million in economic impact over the next decade.

The colossal trend around experiences is one of several striking examples of the present mismatch between creative supply and demand. Not one single cultural institution can be found on websites that aggregate experience gifts, save for ‘dinner and theatre’ or a day-pass to attractions. From private views to workshops to artist dinners, the list of opportunities to create unique moments is almost endless, yet the cultural sector seems largely invisible. It suggests a dangerous assumption that everyone naturally thinks of the cultural sector, or even a particular institution, when making plans.

This challenge runs much deeper than just optimising marketing and distribution channels. With only a handful of notable exceptions, cultural institutions today are shackled by an overload of convention. Too often, they do not innovate around the problems that historical assumptions produce because they never question those fundamental notions. The audience experience at a museum remains largely unchanged since Elias Ashmole founded the first public museum in 1683. Yet how much have our needs and expectations as audiences changed in those hundreds of years?

One of the most challenging realisations to square is the continued relevance of the core ambitions that early cultural pioneers aimed to deliver for audiences. Compare bleeding-edge consumer insights against the fundamental objectives of cultural institutions and there is incredible congruence. Museums, galleries and public libraries as centres of excellence; a university on every street corner; free and universal access to knowledge; performances to transport and challenge audiences by showing the world through different eyes; artworks, objects and experiences that ‘illuminate our inner lives and enrich our emotional world’, in the words of Arts Council England.

As I progressed into early adulthood, I grew increasingly aware of this raw promise of art and culture but couldn’t comprehend why it was always hidden away behind marble cathedrals. The lucky ones find it by accident and fight their way into its secret realm; it is never proactively offered to them. I accidentally ended up working in the arts industry, and through this had the privilege to talk with curators and directors whose enthusiasm for their collections and work was infectious and addictive. Yet, over and over, I witnessed this fundamental disconnect between the passion and knowledge of staff and the impenetrable, alien experience for the population at large.

The absence of accessible bridges or stepping stones between those who provide and those who are looking is a key reason for the culture sector operating in a bubble. It severely limits the breadth and diversity of audiences, and involves a huge degree of self-selection and even courage to engage on such unfamiliar terms.

It is perhaps therefore inevitable that creative entrepreneurs identify an opportunity to better supply this demand they observe. Creative entrepreneurs respond to consumer trends using cultural assets, deploying entrepreneurial strategies to make their ideas happen. The creative enterprise in turn delivers a sustainable, self-perpetuating revenue source, and new or deeper relationships with audiences.

How these ‘upstarts’ are supported and integrated will dictate how well nations compete in the global creative economy over the next decade. Many cultural funding bodies – complete with strict labels and favoured incumbents – are unsure whether and how to respond to these emerging challengers. But to maintain relevance they must adapt. This includes an appreciation that creative interactions, for a sizeable portion of the population, now take place primarily through creative and social enterprises.

Over 12 years ago we published Intelligent Naivety, a handbook for creative entrepreneurs that predicted a new age of creatives blending culture, profit and social impact. Many have flourished in that time. But almost without exception, it is in spite of – rather than with any support from – established gatekeepers. Creative enterprises continue to fall through the gap between economic development and arts priorities: able to deliver both, but not sufficiently traditional or familiar for either sector to embrace.

Blending purpose with financial sustainability, and unable to fit into neat boxes, very few creative enterprises are able to access state support or recognition beyond piecemeal and project-orientated leftovers. Yet, as strategic investments that can help reinvigorate the creative economy, drive new growth and provide rewarding jobs, support for these enterprises should be front and centre stage.

Combine exclusion from culture from a young age with the triumph of convention in institutions, funders and educators; contrast this against unfulfilled demand for creative expression, knowledge and experiences among the wider public.

Through this lens, the role of the impact investor becomes clear, vital and urgent in supporting the creative enterprises to respond to demand in unapologetically inventive ways. In the absence of traditional sources of finance, only impact investors are presently supporting these courageous upstarts. Facilitating culture for everyone: courtesy of creative entrepreneurs and their revolutionary sources of finance and support.

An extended version of this essay can be found at https://remix.academy/upstarts 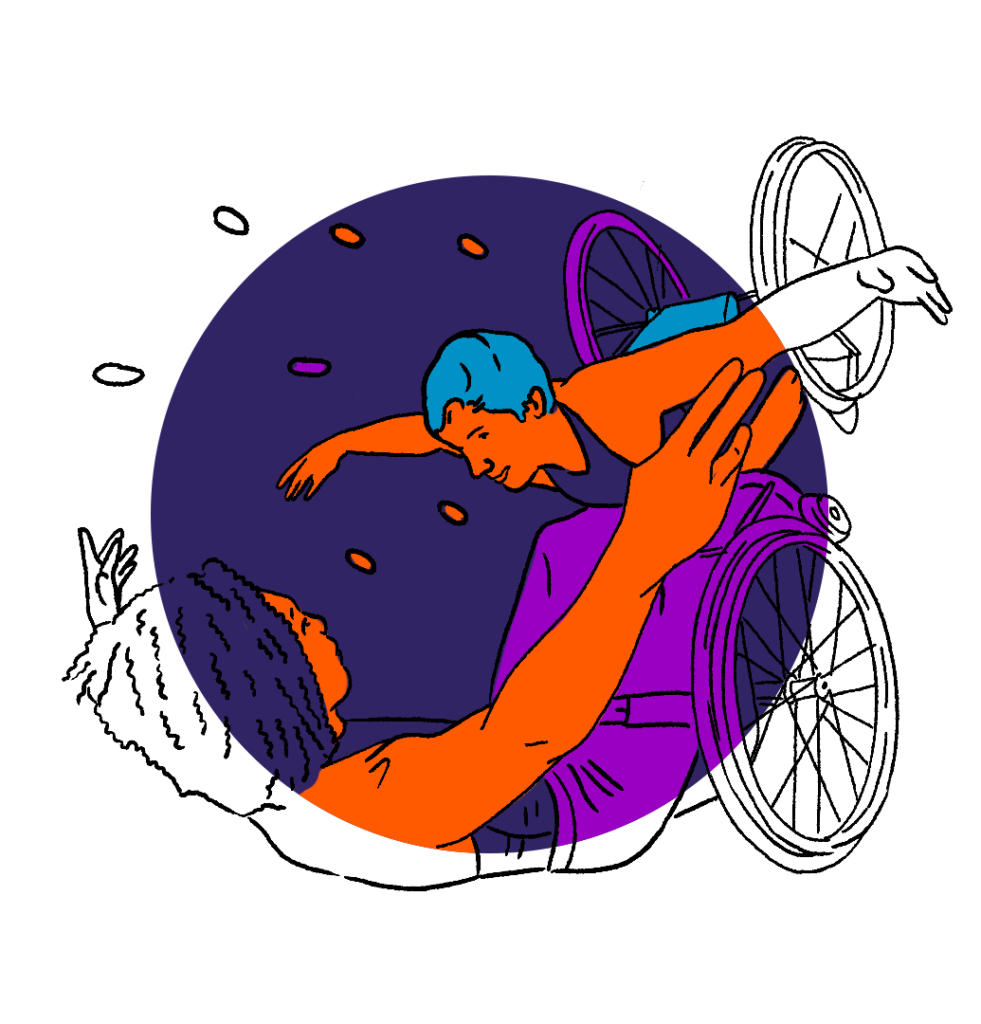 From leverage to leadership: Funding cross-sector research and programmes to validate the creative economy