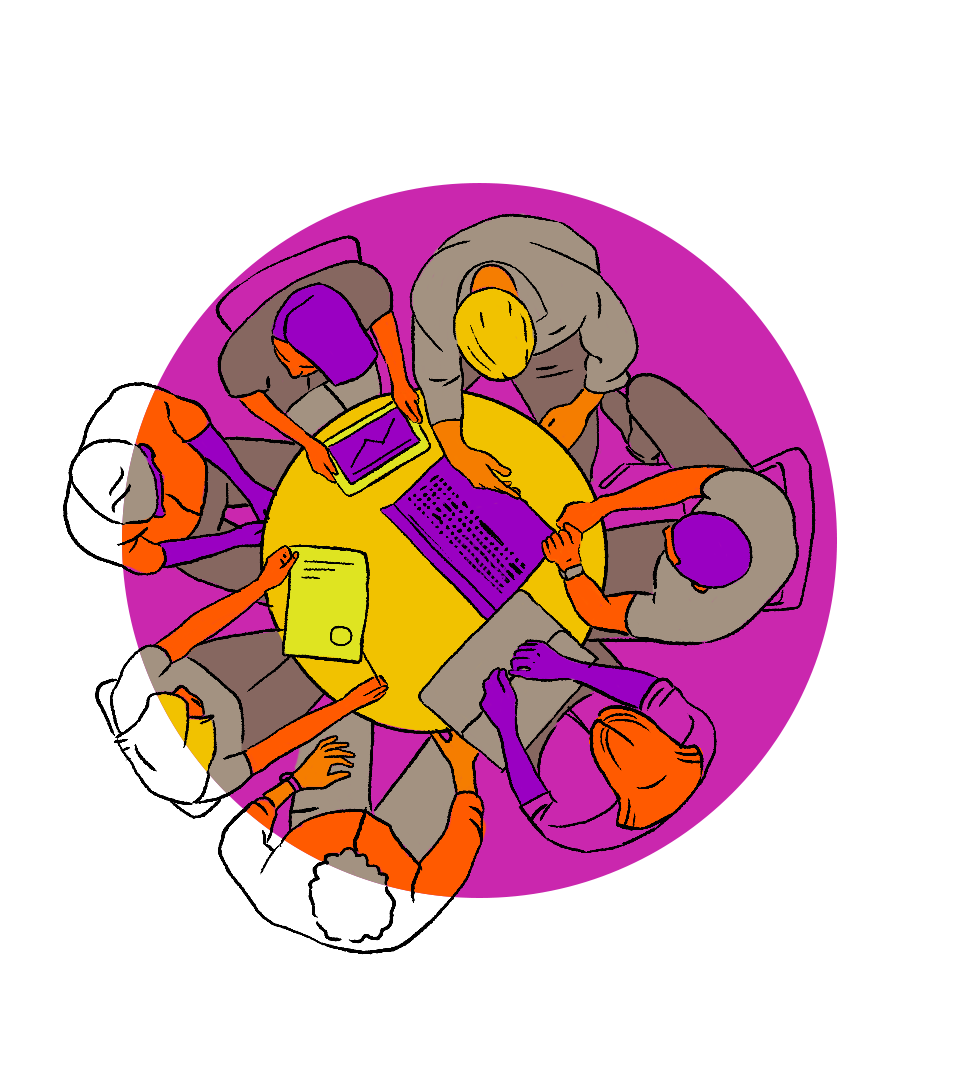 The Covid-19 pandemic initiated a health crisis that drew attention to other urgent global challenges. According to Boaventura Sousa Santos, a Portuguese economics professor, a fundamental challenge critical to solving many others is the development of global intercultural dialogue skills. The arts have an important role to play in this process.

In São Paulo, we at Collezionista founded a social project in the creative economy called A_ARCA to facilitate global citizenship education through art. A_ARCA engages a plural audience from NGOs, the private sector, the public sector and the arts, varying in age, gender, ethnicity and geographic location, in online dialogues through an innovative teaching approach inspired by the work of Santos, as well as educator Paulo Freire, philosopher Edgard Morin and social activist bell hooks. A_ARCA works by matching the topics of the United Nations Global Citizenship Education agenda with contemporary artists from five continents who address these topics in their artworks.

The definition of the feminine varies from São Paulo to Aracaju to Lisbonne; it also varies for an 18 year old versus a 72 year old; and it varies for a gay woman versus a trans man. And so on. But this understanding affects us all daily in our relations with others and in our reflections on gender equality at home and at work. In A_ARCA dialogues, multiple perspectives are shared and mutual understanding is built.

Participants answer these questions themselves and look at how they have been answered by philosophers and anthropologists. They then look at works of art that enrich the understanding of the questions, initially without contextual information or suggested interpretations. Finally, participants vote on their preferred answers and justify their votes – typically leading to a lively dialogue among the diverse group.

In the UNESCO Global Citizenship Education pedagogical guide, it is recommended that participants over eighteen years old go beyond theory and take action. At this stage of the process, participants are therefore encouraged to stop being thinkers and become doers, identifying actions that can be taken to address the topic, by answering questions such as ‘How will you act differently tomorrow?’.

Finally, participants become not just doers but creators. Grada Kilomba comments that when we write our story we move from being the object in someone else’s story to becoming the subject of our own. This empowering idea inspired us to add an extra question to the class structure, enabling participants to create their own story: ‘What would you do if you were an artist and were planning the next artwork?’ Initially resistant and unused to thinking creatively, participants gradually begin to develop the skills and confidence to think like artists – visually, creatively and intuitively – and to share their ideas collaboratively with the group. In some projects, we have collected and reported this data to the artist, creating a connection between artist and community.

Silvia Uemura, a Sorocaba-based engineer of Japanese descent and the founding partner of Work Industrial, a company that advises industries whose products and economic output impact millions of people in Brazil, joined one of A_ARCA’s discussion groups for 10 sessions. Through the project, she was exposed to the realities of indigenous communities through the work of Ernesto Neto, the dangers of capitalism through the work of Thomas Hirschhorn, and the social life of objects through the work of Rachel Whiteread. According to Silvia, the methodology of A_ARCA means she not only discovers artists and topics, but experiences them in ways that are immediately applicable in her work.

Silvia explained that gaining sensitivity, intercultural dialogue and global citizenship skills in a plural environment has many upsides: ‘I study art for very pragmatic reasons: continuous art studies develop my creativity, communication and critical thinking skills that allow me to observe the behaviour of new clients, understand how they see the world and better translate the work scope for them. Writing a better work scope in their industrial sector, I can then provide a better correlation between what they need and what they are going to get from their investment, improving the cost-benefit correlation of the project.’

Malu Mendes, a digital marketing specialist with Black and indigenous ancestors, was touched by another aspect of the project: ‘Studying the artworks of Sondra Perry inspired me not only because she is a Black woman, but also because it depicts how social and technological agents such as algorithms impact our identity. Artworks such as Graft and Ash for a Three Monitor Workstation (about how avatar libraries do not offer options to represent overweight Black women) and Eclogue for [in]HABITABILITY (about how landscapes are racialised) made me recollect transformational moments of my childhood. This led me to read more about the lives of children and research related statistics; ultimately it reignited my desire to volunteer to NGOs like Projeto Axe. This dialogue also transformed my ideals, mental patterns and, consequently, my actions. It made me believe that I can transform my context as I restore my words in speech, become a better listener, behave differently in my relationships and try to reconfigure family dynamics. At work, it showed how technology can be used for positive and scalable change.’

A_ARCA has impacted 5,000 people in less than three months since launch. With the education sector due to grow 20% year on year for the next five years1, and with benchmarks such as the philosophy professor Michael Sandel, whose equally dialogue-based classes can engage over thirteen million people online, the project has the potential to reach wide audiences across the globe.

A global classroom dedicated to reimagining art-based global citizenship education virtually is the purpose of this social project; it is also a cross-border vehicle that scales connection and provides the public with the skills to become agents of change in the creative economy on urgent topics in the global agenda. A_ARCA is demonstrating that engaged contemporary art may be just the right trigger to attract audiences to discuss transformational topics and, together, brainstorm ideas, actions and visions for a better future. 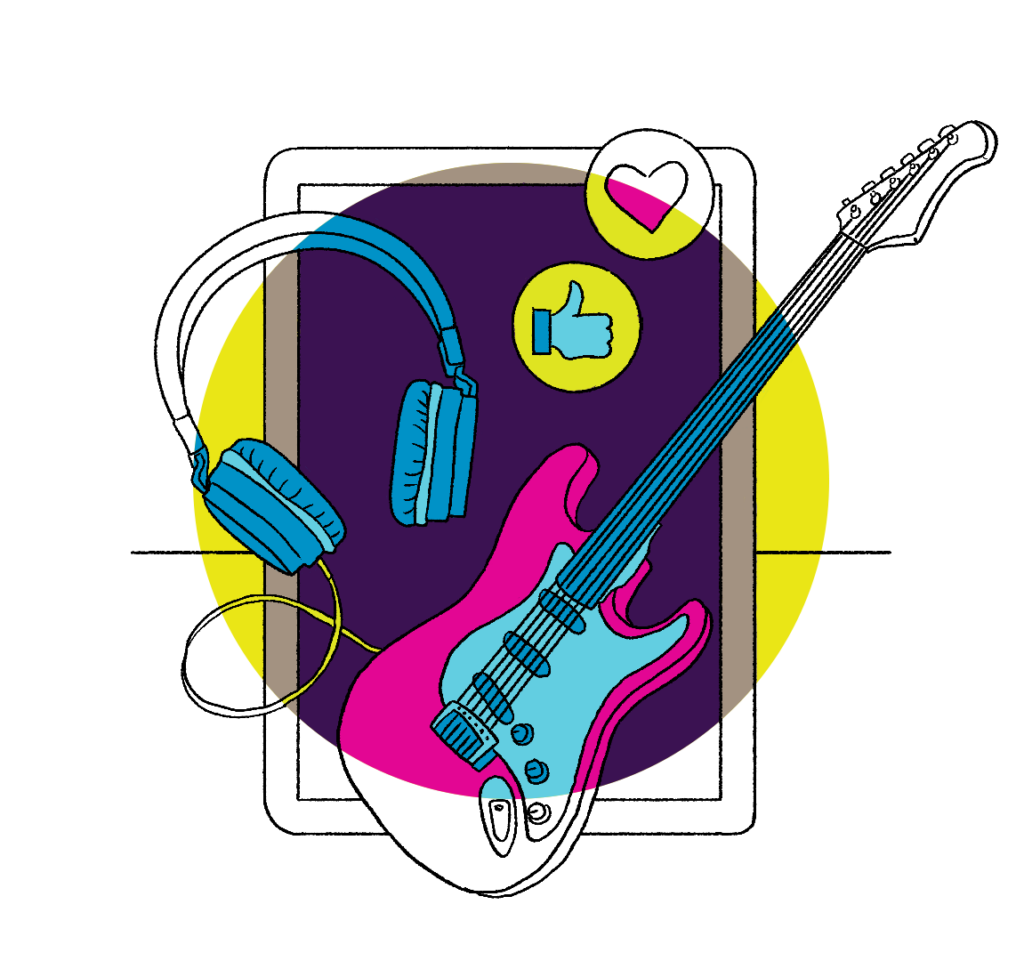 Harnessing community-facing enterprise in a pandemic? Host a music festival!