Impact investment or impactful investment? Not the same thing 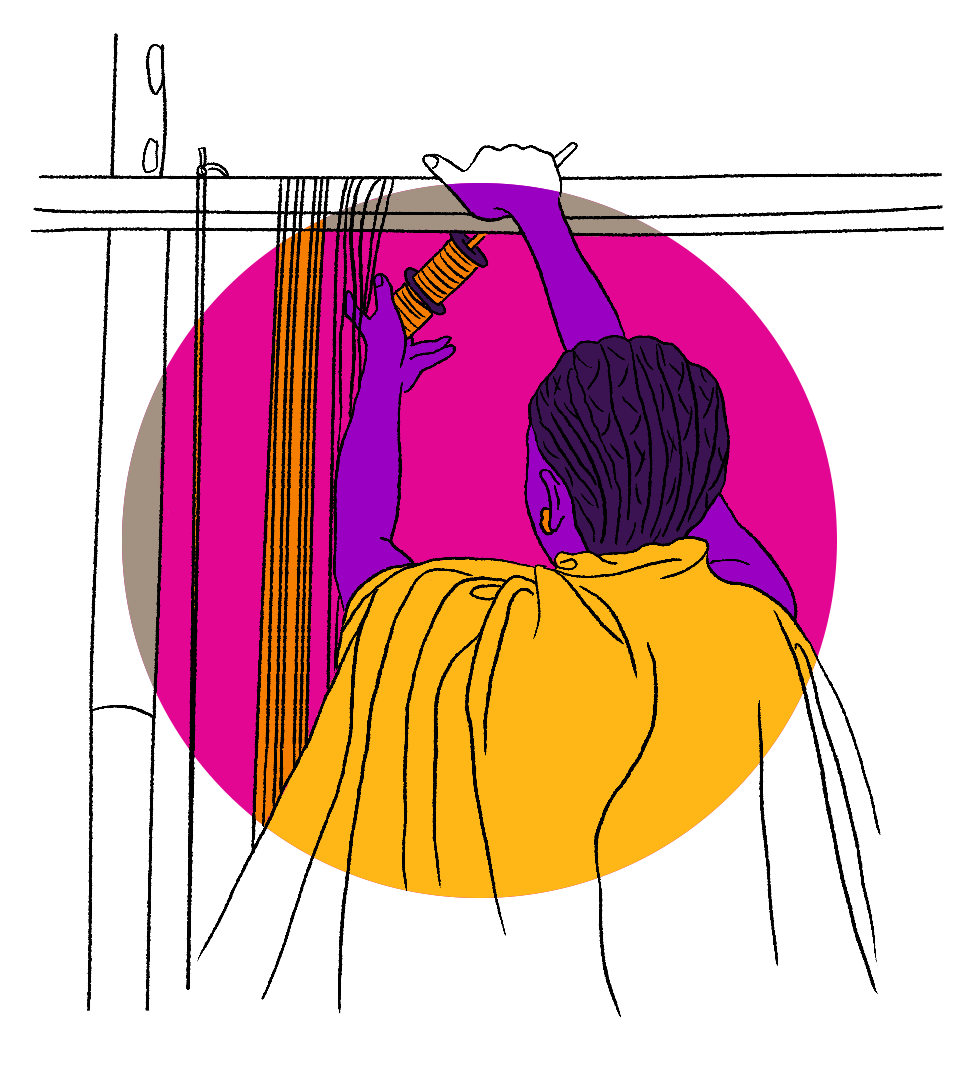 I think it’s fair to say that we’re in the midst of a global creative revolution.

Technology and its mass availability have allowed formerly marginalised communities to unleash their creative potential, shining a spotlight on a deeply rich and culturally dynamic new market. Today, it seems impossible not to view Africa and African fashion designers as probably the largest untapped creative resource in the world, but two decades ago it wasn’t as obvious to a creative industry long premised on a non-African and non-inclusive standard of fashion. Even though it’s clearly counterintuitive that an industry that thrives on innovation and creative expression could have missed this opportunity, the oversight has spurred a revolution the likes of which hasn’t been seen for decades – or, quite possibly, ever.

For a variety of reasons, the prevailing narrative around African designers and the nascent African creative economy used to be less than stellar. It was my belief that this narrative was ill-informed, crafted from a lack of fact-based information and, sadly, an unusual tendency for African culture to become the inspiration for Western fashion brands without accreditation or recognition. My epiphany was that the solution wasn’t to seek a change from the industry itself, but to empower African creatives from within, by finding solutions to the myriad problems they faced. This was the genesis of my belief in ‘short throw’ impact investing. It is also the reason organisations like Upstart Co-Lab resonate so strongly – because the beginning of the solution for these emerging creatives is strategic, efficient and, most importantly, direct capital and resource investment designed to assist and elevate those who need it the most. Unleashing a creative economy for the African region required a multi-tiered strategy allowing for access to resources, amplification of ongoing sustainable practices and the creation of platforms for international visibility. It’s this belief that continues to inspire me almost 10 years later.

The landscape facing creatives of colour has long been bleak and, frankly speaking, frustrating for so many whose talent was comparable to or better than many emerging creatives from other regions, but who lacked any sort of consistent or significant assistance. With constraints ranging from a lack of international exposure, collaborative opportunities, formalised fashion/business development and educational options to a lack of marketing/branding and capital investment, these creatives and therefore any related ecosystem have had no chance of stability, much less growth. After working closely with the late Franca Sozzani at Vogue Italia on its Rebranding Africa issue and seeing the disparities in the industry from the inside out, I was even more convinced of the need to implement an impact-driven solution. The first step was to create what became the African Fashion Foundation. AFF is a non-profit organisation created to provide information, industry exposure and identification of resources to grow creatives’ businesses, and a pathway towards collaborative opportunities with recognised international brands and media.

Headquartered in Ghana, AFF has become a leading resource and trusted strategic partner for both African brands and mainstream luxury brands through a variety of initiatives. These include a fellowship programme that took standout African designers and brands such as Kenneth Ize to an international audience via partners such as LVMH; designer Pappa Oppong’s work with US retailer Macy’s; and a scholarship programme that deepens the engagement between leading African fashion brands and mainstream European luxury brands and retailers. To date, AFF has placed over US$1.7 million dollars of direct and indirect investment in 24 African brands and creatives through partnerships including Vogue Talents (Scouting For Africa) and the recently concluded first annual Creative Industry Retreat. We continue to add to the opportunity footprint for African creatives by expanding our affiliate partnerships in Italy, the Middle East and, most recently, in London with my appointment to the Advisory Council of the Condé Nast College of Fashion & Design, impanelled to evolve the College’s ability to be cutting edge and relevant for the needs of a more diverse student audience. The appointment creates yet another pathway for African creatives to access cutting-edge information and educational tools that will allow them to be more competitive in a rapidly evolving market.

However, this impact effort presents its own unique socioeconomic, cultural and logistical challenges, with any one of them capable of inhibiting any forward movement. With such a culturally and politically diverse continent, it’s impossible to have a homogenous African solution – a reality that continues to underscore the need for adequate committed levels of investment.

While every investment endeavour carries an inherent risk, the greater risk has proven to be simple inaction on the part of those who command the most significant resources and who influence the industry at large. Thankfully, inaction is no longer an option. Partly because of necessity and partly because of their own innovative spirits, young creatives are doing awesome things and finding ways to overcome obstacles. This bold, ‘win against all odds’ attitude has now shone a spotlight on the prior unwillingness or inability of fashion and its related industries to meaningfully engage with the sector in Africa. Since the most credible measure of the desire to effect change isn’t a short-term, reactive set of responses to a problem but a consistent track record of ameliorating the problem over time, AFF in turn birthed Frallain Group, a global equity investment and brand accelerator for emerging luxury brands owned by designers of colour, and IFFAC Investment Holdings, an investment vehicle for African brands developing ethically sourced and sustainably developed products.

Each of these impactful investments continues to highlight and build the vibrancy of the African creative economy, but more must be done. Overall, the work we do has demonstrated effectiveness, but it’s high time that supportive groups exponentially improve upon it. Before one can reap a harvest, one must first sow into the soil. Let’s not just verbally commit, but make a unified effort to make that happen. 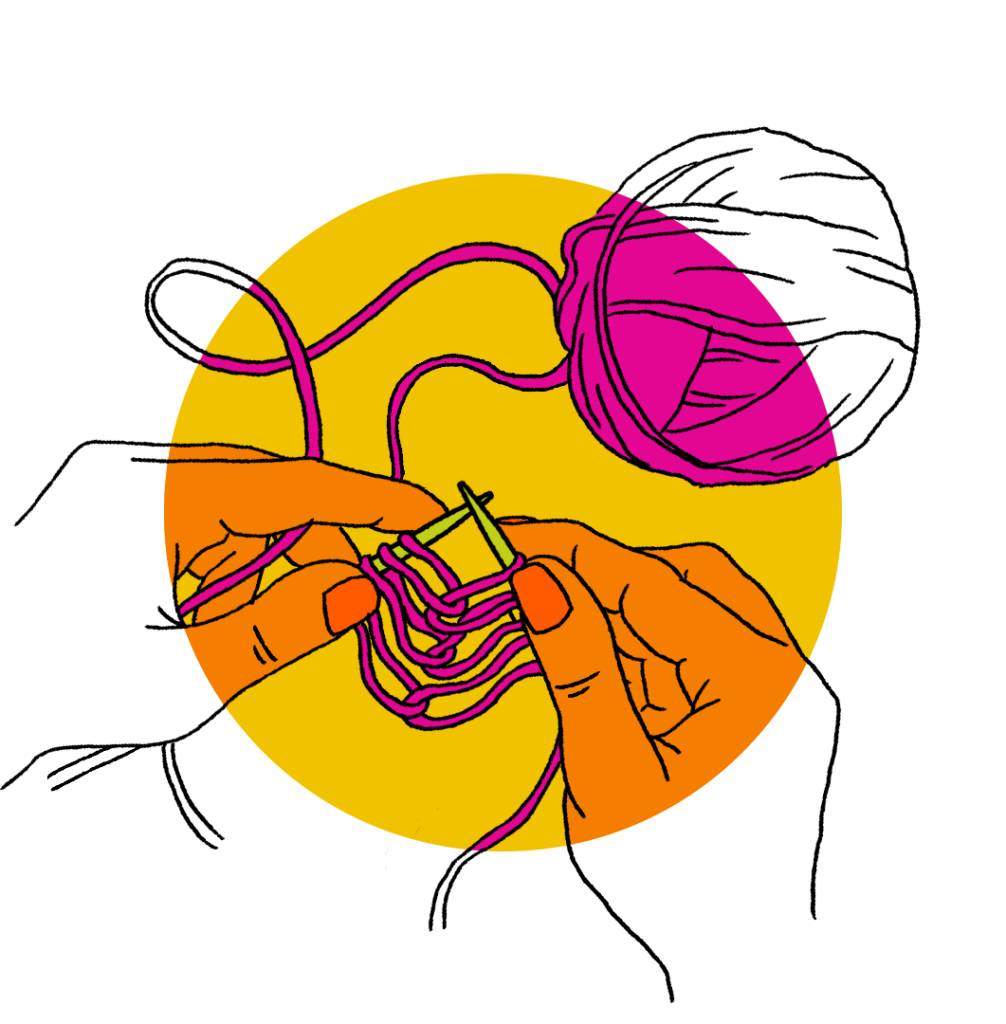 Motivated by the belief that ethics and aesthetics can join hands, channelling culture via design