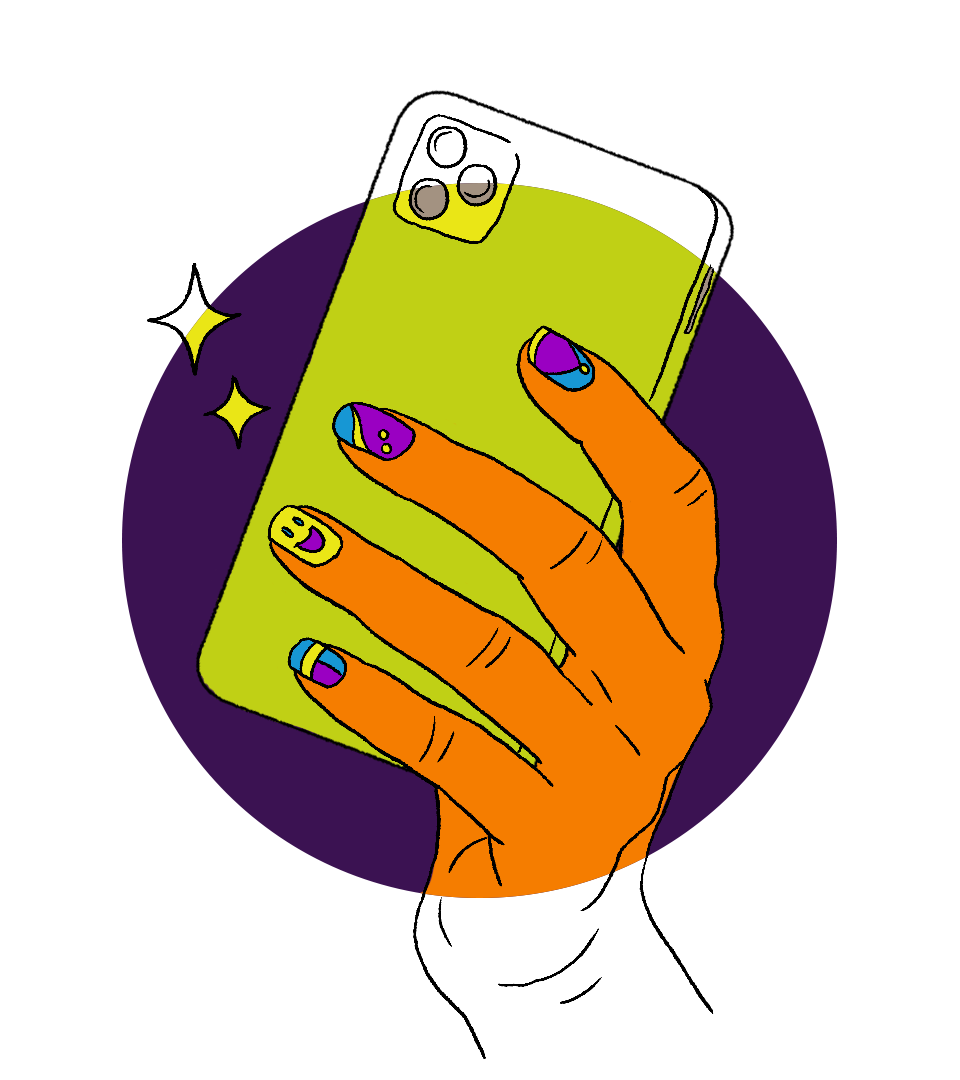 I am a 30-something woman who has the not-so-secret fashion, music and creative choices of a teenager. I am part of a millennial generation that transformed young artists – Britney Spears, Christina Aguilera and Destiny’s Child – into cultural icons in the late 1990s. Our middle-school fashion is now considered nostalgic by Gen Z trendsetters, with throwback designs of the taste we had as 13 year olds – scrunchies, pleated skirts, claw clips, Caboodles and Polaroid pictures – filling Pinterest boards and Instagram feeds.

While the creative artists occupying mindshare and economic power in popular culture have changed over the decades, one set of agents accelerating creative outlets remains unacknowledged and under-appreciated: pre-teen and teen girls. Time and time again, teenage girls in the United States have influenced western popular culture through their social clout and economic power. In pop music, teen girl ‘fandom’ is responsible for the meteoric rise of the Beatles and their modern-day counterparts One Direction1. Young adult literature featuring female protagonists, such as Twilight and The Hunger Games, inspired multi-billion-dollar entertainment franchises2. Yet teen girls are often dismissed as frivolous, cliched and not serious, and their cultural power underestimated.

The spending power of teen girls is serious: digitally native Gen Z tweens and teens in the United States have US$143 billion in direct spending power3, which they use to consume fashion, food, beauty, electronics & entertainment products and experiences. American Gen Z females spend US$368 per capita annually on beauty products. More than three quarters of them discover the brands and people they love on Instagram4 and shape their purchasing behaviour, in part, by what they see other teen girls posting across social media platforms.

What I have learned from spending time building a product with Gen Z young women is humbling and inspiring. Today’s young women are multi-dimensional. They identify as creators, makers and artists. They are activists. They often view gender as fluid and socially constructed. They believe they are more creative than previous generations and they show it in the ways they decorate their nails, hands, bodies and hair.

These young women were the early adopters and evangelists of Instagram, making it their preferred social media platform. This generation also grew up with the smartphone, and its accompanying camera has democratised creative expression and scaled every girl’s ability to see – and to influence – the world. As a result, today’s teens also bear the curse of real time, nonstop camera documentation of every person’s perfection and filtered flaw.

Gen Z may face even more unrealistic expectations of culturally perceived beauty than previous generations. But constructions of femininity and masculinity are being continually redefined – and Gen Z girls have the power to advocate for beauty diversity and inclusion using their digital wallets and social media accounts. Beauty is no longer sold primarily on attracting the male gaze, as in earlier chapters of the industry. Instead, beauty is heavily intertwined with self-expression and individuality5. How Gen Z young women paint their nails, decorate their bodies with tattoos or henna or choose their hair color speaks volumes about the morphosis of makeup as a fundamental outlet of creativity6.

Beauty is reaching consumers in more personal ways, on demand and at their fingertips through a smartphone. ‘Women’s growing interest in beauty products coincided with their new sense of identity as consumers7.’ Makeup play is a rite of passage into adulthood, now discoverable and influenced by social media platforms and the stars governing them. ‘Nail’ is among the most popular posted categories on social media, and young women are the most active consumers of nail products, with over 92% of preteen and teen girls using some form of nail cosmetic8. Nail is a category that straddles the intersection of beauty, arts and crafts, STEM and technology. This is why I invented Nailbot.

Nailbot is a connected, at-home manicure device that instantly prints on nails any photo, emoji, image or self-created design. Along with the product experience comes a built-in community of Gen Z creators via a mobile app art marketplace. Nailbot addresses a huge US$15 billion market opportunity but it is also a not-so-obvious technology impact vehicle. Our community can learn digital design, learn how Nailbot was made through our hacker kits, and eventually code their own nail art. Our long-term perspective is that our company, Preemadonna, embodies smart beauty in both our products, like Nailbot, and our consumers – who are co-creators in our community with us.

The investors that have funded the development of Nailbot reflect the gender dynamics of our team and the values of our community, and understand the problem we are solving. The majority identify as female and have personal conviction in the influential creative impact of our most engaged target demographic of preteen and teen girls. Our diverse and collaborative group of investors include Jesse Draper – Halogen Ventures, Angela Tran – Version One Ventures, Helen Greiner – inventor of the Roomba and former President of iRobot, the Spanx by Sara Blakeley Fund, Tara Bosch – founder of SmartSweets, Eva Lau – Two Small Fish Ventures, the Amazon Alexa Fund and more.

Teen girls are not going anywhere. Today’s young women will grow up, but in each generation their spending power remains and their ability to influence popular culture with their music choices, fashion trends and beauty purchases remains. Investing in the next big thing in creative culture means investing in, co-creating with and powering young women and the categories they love. By doing so, we will reinvent and accelerate smart beauty and new forms of seriously fun creative expression. 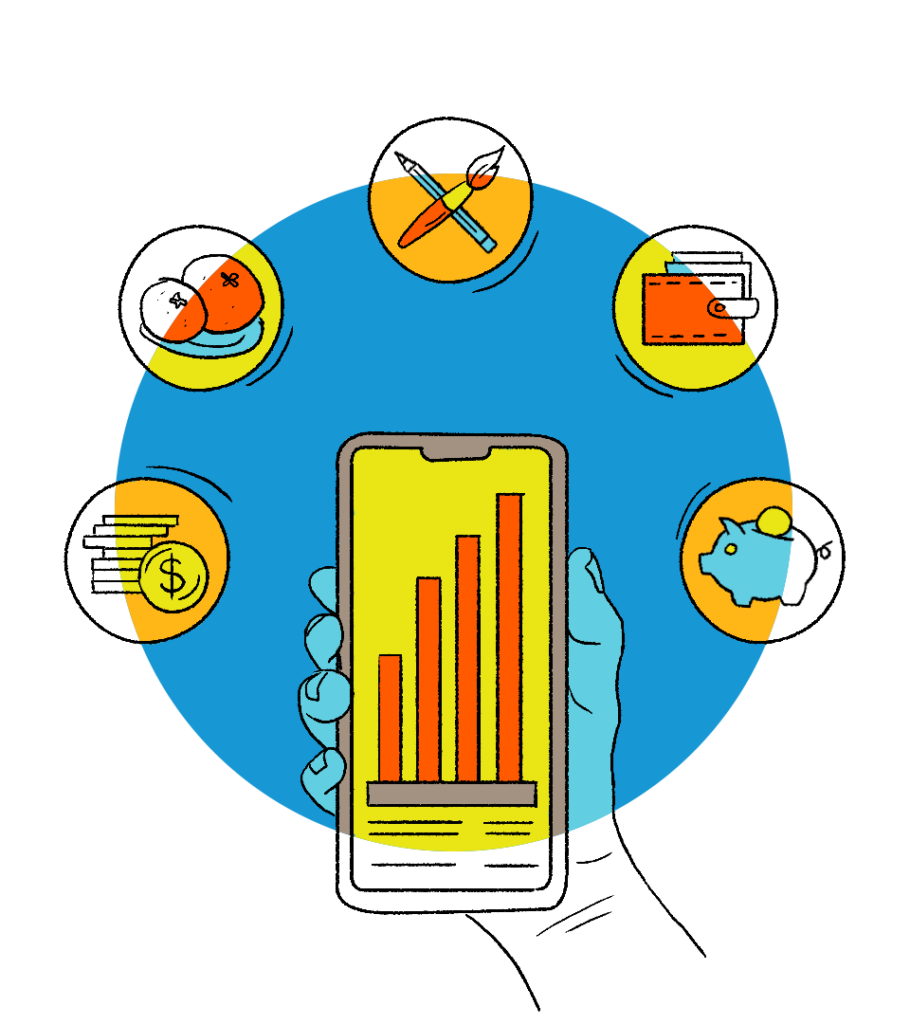