A glimmer of hope 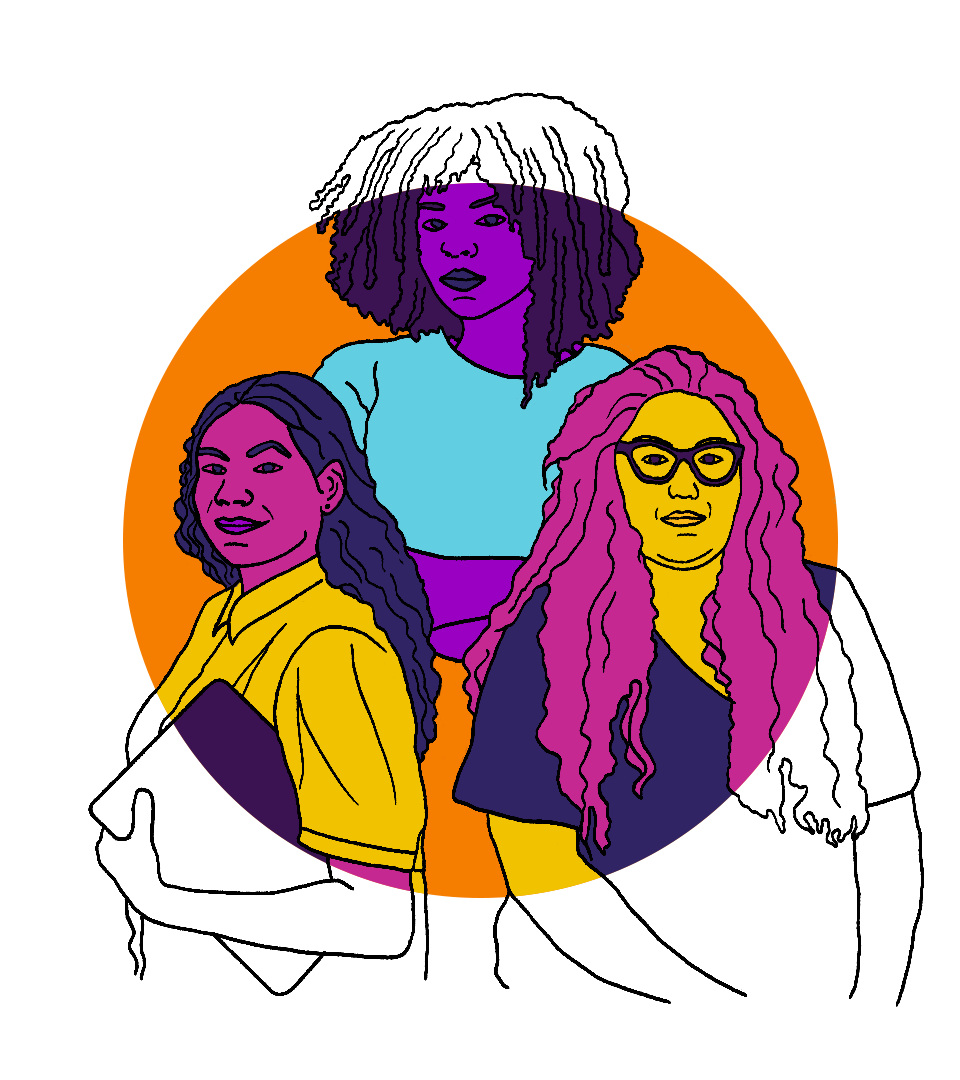 I have worked in the cultural sector as an administrator, producer and festival director for 40 years, in a career split between the UK and Australia, with some time in Asia. For most of that period, I have been a consultant, specialising in policy and organisational development, the designing of new cultural infrastructure, and the funding and financing of the sector. Like many others in the last two decades, I came to the realisation that the funding models in place were not fit for the purpose of allowing artists to do what they do best and arts organisations to sustain their vital work through resilient business models. I explored a wide range of approaches to investment, arguing not just for increases in support from both the public and private sectors, but for that support to be delivered and used in a variety of different ways. I developed the QuickstART micro loan scheme for artists from private capital, and a state government Arts Innovation Fund blending government and philanthropic money in a combination of grant and debt financing.

Over the last decade in Australia, though, it became clear that there was no real desire from governments and other financial stakeholders – or, in many cases, from the sector itself – to try seriously to beat new paths towards a more resilient future, by using money differently. I put this down to many things. First, a federal government that really didn’t care (as demonstrated by the treatment of the Australia Council for the last decade, and of artists and cultural institutions during the pandemic). Second, other funding agencies whose primary aim was to reduce dependence on public funding, by urging the sector to ‘be more commercial’ (without understanding what this means for undercapitalised arts organisations driven by a cultural mission), or to solve the societal problems of the day directly through their creative work.

Then there was the lack of appetite for change – particularly among non-profit boards, where there was no recognition that the constant churn of contested, programmatic government funding, as currently distributed, was one of the most risky and time-wasting of all financial models.

There was also the issue of scale: a problem affecting the development of impact investment opportunities. On the one side were governments expecting miracles for miniscule levels of investment in change – a ‘how much less can we put in’ mindset rather than a ‘what can we drive forward’ approach. One exception here seemed to be the UK, where organisations such as Nesta, as well as a range of trusts, recognised the need for grant funding to be used to drive new strategies and bring in new investment for change.

On the other side were potential investors interested in moving into models of impact investing – but only really in those companies that, even at this early stage, could grow exponentially, as traditional (and now often unsustainable) businesses have been modelled to do. What is wrong with investing in those that will never grow, but which will deliver cultural, social and economic returns for investors over a sustained period of time?

Recognising that my work, alongside that of colleagues in this space, needed significant external paradigm shifts to succeed, I took myself back to the drawing board. For the past seven years, I have produced and curated the WOW (Women of the World) Festivals in Australia. And I have played the game – the game being to demonstrate your worth to your funders through the economic impacts you generate (bed nights, tourism, local spend) and make them or their brand shine in media stats and promotional opportunities, while at the same time evaluating the real impact your work has had and why.

The inability to tackle some of the wicked problems of the day (ongoing gender injustice included) is often a cultural issue. The way we think about issues, the way we’ve always done things as a community, results in particular approaches to problem solving. If we want real social change, we have to start with cultural change – and what better tool for that than the creative outpourings of culture itself? At WOW events, these include real stories from voices that haven’t been heard, presented sometimes for the first time, often through different forms of creative expression, and brought together in a cultural feast of conversation and hilarity. By engaging with their culture and creativity, individuals find strength and inspiration to make change in their own lives. And through these stories and cultural experiences, we change the hearts and minds of those in leadership roles, motivating them to go forward and make community or institutional change for good.

Post-pandemic, and after years of declining public support, some may quite rightly say we are left with a cultural sector so underfunded and undervalued that it will take years of traditional funding from government to build the capacity for change. But this is not the only way. Now, more than ever, it is time for a complete rethink.

With a new federal government in Australia providing a glimmer of hope on the horizon, a few ideas:

Perhaps these are the first steps we need in a new national cultural policy to build fit-for-purpose models for artists, arts organisations and cultural institutions, enabling them to build a more sustainable cultural economy for the future. 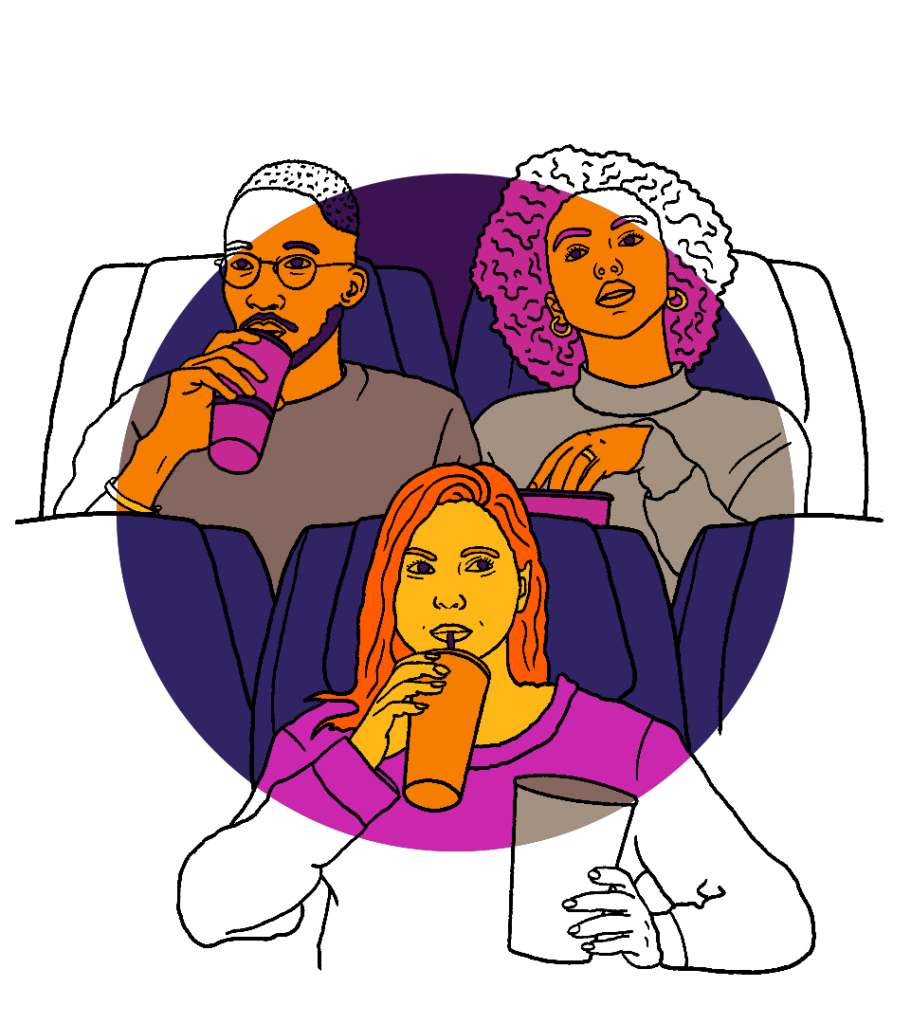 The value of stories