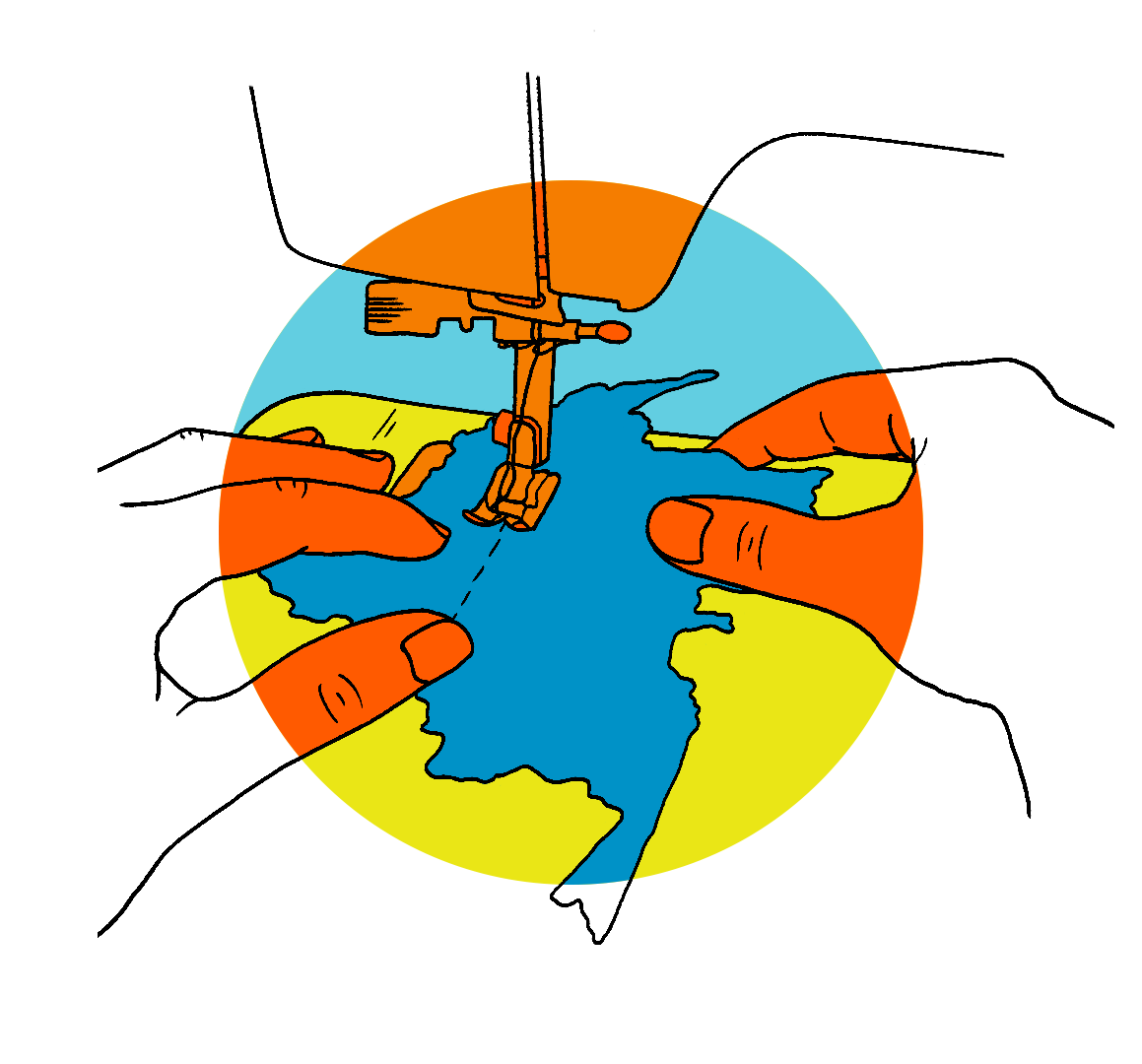 The basis of the creative economy is knowledge and talent. In Colombia, the orange economy contributes 3.2% of GDP and generates almost 600,000 jobs, according to figures from the National Department of Statistics (DANE). However, with the advent of Covid-19, the creative sectors were among the hardest hit.

In the early 2000s, Bancóldex began a process of transformation. Previously Colombia’s bank of foreign trade, it became the country’s development bank for business growth, lending to companies across regions, sectors and sizes. Bancóldex has traditionally granted loans through an on-lending mechanism, and has been active in the search for other financing mechanisms – such as private equity funds, bond issuance and, most recently, direct credit – that respond to government priorities and the needs of entrepreneurs. These mechanisms have been and will continue to be used to provide further dynamism to the 103 economic activities (ISIC) in Colombia’s orange economy.

In August 2018, the bank set itself the goal of connecting, understanding and strengthening access to financing for the creative and cultural industries. To this end, it created a new business unit, hired new leadership for this unit and designed a comprehensive long-term strategy with four main pillars of action to boost the creative and cultural industries. As a development bank, it has pioneered and consolidated credit programmes for the business sector that have delivered significant impact for Colombian entrepreneurs.

With the design and structure of its orange strategy, Bancóldex highlights the importance of the creative and cultural sector for Colombia’s growth and development. And, as a public development bank that mitigates the market’s failures in providing financing for entrepreneurs, the bank promotes entrepreneurship and generates economic value.

To accomplish its purpose, Bancóldex has sought to understand the creative and cultural industries by leveraging its existing knowledge of well-understood creative sectors – such as textile and clothing companies – and deepening its learning about sectors further away from commerce and closer to culture – such as the performing arts, cinema and photography. In this aspiration, the bank has been accompanied by great allies who, with their experience, perspective and guidance, have strengthened and enhanced the orange approach and pushed us to be increasingly innovative and proactive.

For more than 10 years, Bancóldex has issued special or labelled bonds on the public markets. The main aim of these bonds is to enlist the private sector in financing the country’s sustainable development by enabling investors to generate low-risk returns and participate in productive economic and social improvement.

Drawing on its experience of issuing social and green bonds, at the end of 2018, Bancóldex carried out the first – and so far only – issuance of orange bonds in the world, with the aim of supporting the development of the creative sector, maximising its economic impact and strengthening the creative industries.

One of the biggest challenges in the conception and implementation of the bond issuance was the lack of knowledge, information and understanding about the orange economy in Colombia. The support of the Inter-American Development Bank (IDB) was vital in this regard, as was the role played by the Financial Superintendence of Colombia, and the third- party supervisory support of Deloitte.

As a result of this work, an approximate placement of US$ 125,000 was achieved in November 2018, with 103 investors and a 2.9x oversubscription – an early sign of the interest and confidence generated in the capital markets. In under a year (by August 2019), 100% of the funds had already been disbursed, boosting financial support for the creative and cultural industries and representing a significant contribution by Bancóldex to the national policy of promoting the orange economy.

The third and final round of reporting on the orange bonds highlights that, as of August 2021, 4,071 credit operations have been carried out, of which 98% are concentrated in micro and small businesses, across all 32 counties in Colombia.

The orange bonds became a positive message of support, backing and credibility for an industry not traditionally served by the financial system. This innovative financing tool is an instrument that complements and aligns with public policy, led by a development bank that bets on, creates and believes in creativity and talent. 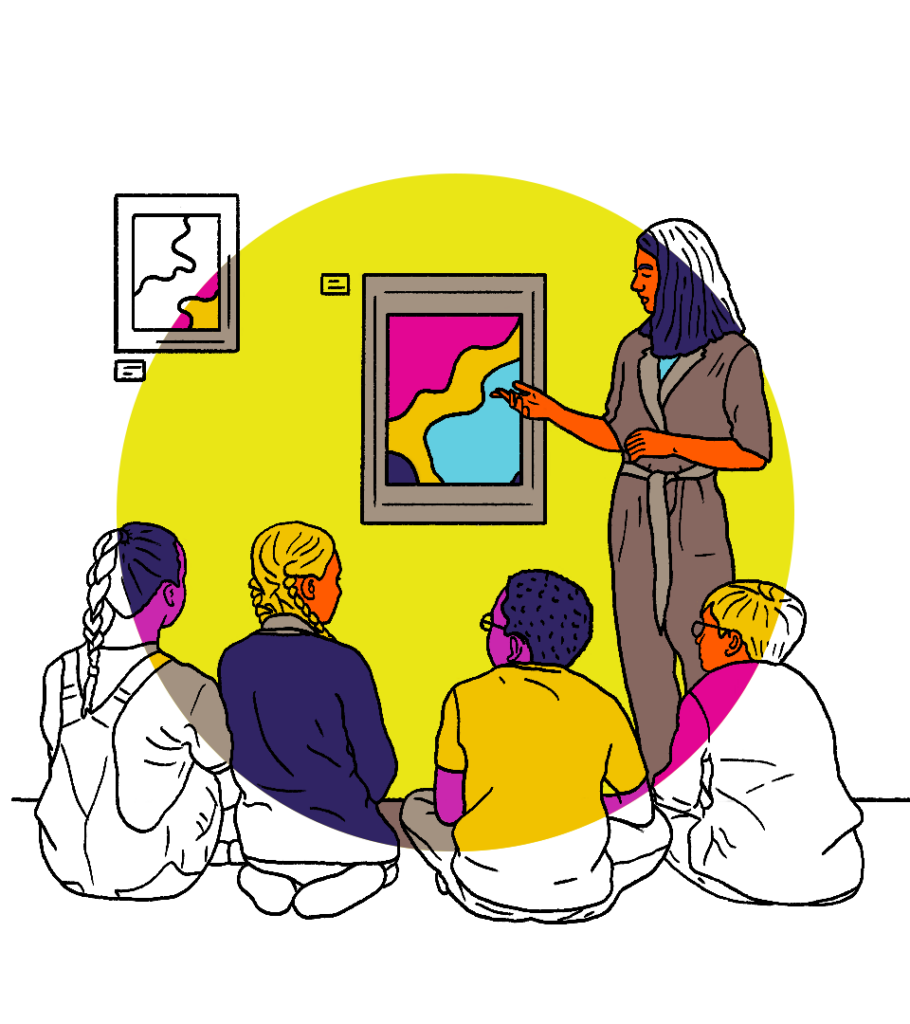