No venue is an island 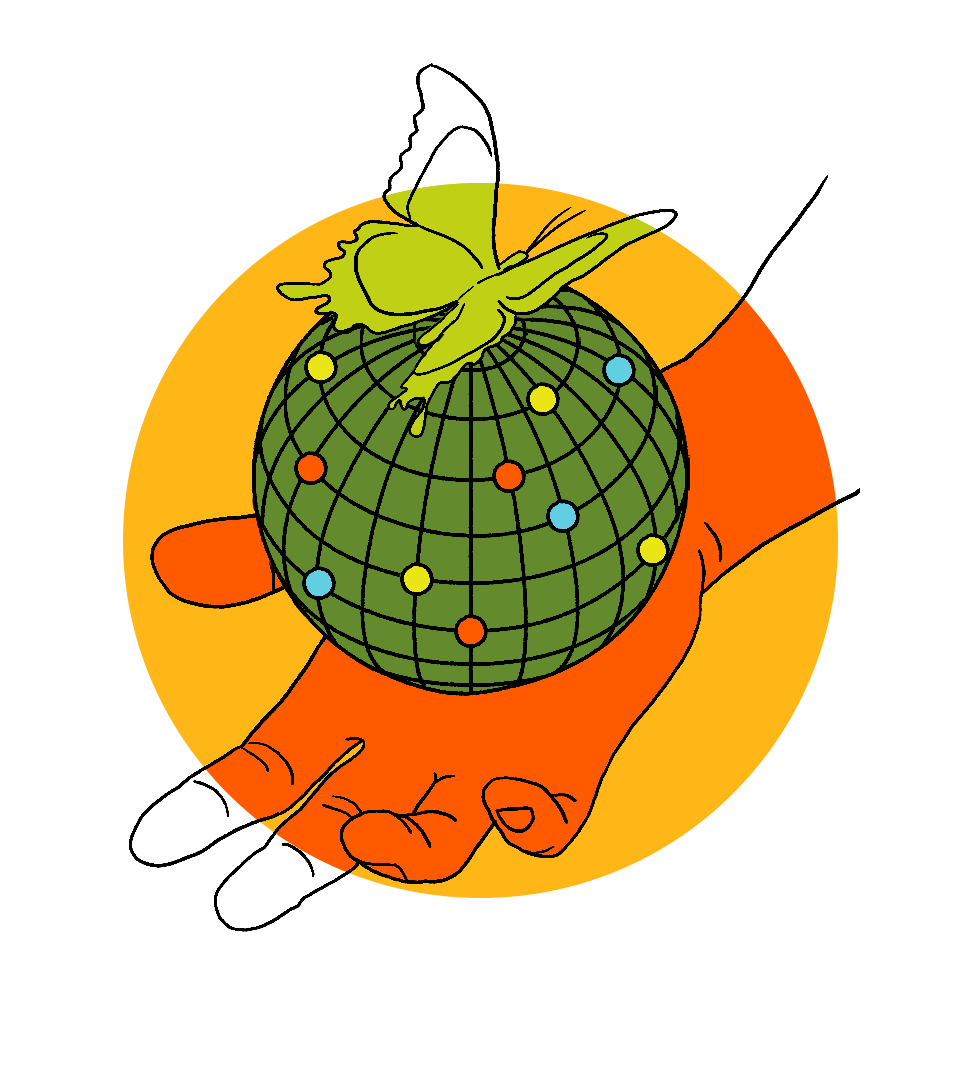 Every day we wake up to more news warning us of further irreparable damage to our natural ecosystem. Whether it is our northern and southern poles being double-digit degrees warmer than is deemed normal, or more frequent incidences of extreme weather, the damage that climate change will cause to our natural ecosystems is understood, widespread and coming for us. Everything about us as a shared species will need to change, be it reducing our need to extract and then burn things from the ground, or ceasing to engage in needless conflicts that destroy habitats and livelihoods and exacerbate all our problems. But one thing that is not questioned – that is understood and accepted – is that we see this problem, and its effects, through the lens of the natural ecosystem. Each organism and element has a unique role and, when one is damaged or removed, it impacts the entire ecosystem. One insect becoming endangered has implications far beyond that singular insect. To support everyone, we must protect everything.

I believe the same way of thinking can be applied to culture and how we invest in it, support it and make sure it is open, accessible and available to as many people as possible, regardless of whether it is a large theatrical performance or a solitary street performer playing covers in a public square. Because reducing access to culture for one person or group – say, restricting education for girls in Afghanistan – impacts everyone, everywhere. Regardless of whether it impacts our immediate lives, less knowledge and less fairness in one part of the world makes all of us poorer and our collective cultural ecosystem worse.

But we do not look at culture, or a particular art form such as music or theatre, as an ecosystem. Instead, we take two distinct and often conflicting approaches. The first is to look at art and culture as common goods, ones that should be made available to everyone as a human right, because of their intrinsic value. The second is to see culture – or a particular discipline within it – as a commercial industry, where culture is traded, with winners and losers. Yes, many outputs – an album, a play, a gig – encompass the two, but in looking at culture through these lenses, we tend to see the final product as what matters most, whether it is produced for our collective benefit or to be sold and consumed. Whatever the process to make the art, it is just that, a process. It’s already happened and has produced the piece of art that matters. That’s what we consume. That’s what matters.

This process – the creation of art – is often ignored because it happens behind the scenes: in classrooms, rehearsal spaces, recording studios and workshops. It is hidden away from view, in an industrial estate, a railway arch or a school, and rarely signposted. Or it exists in the ether, like the algorithm that supports our Spotify subscriptions when we cue up a playlist. And, because of this ignoring of the process in favour of the output, like our natural ecosystem, we take it for granted. When we’re at a concert or a museum, immersed in a particular piece of art, be it a song or a painting, we’re not thinking of the process that went into making that moment happen. Take the song, for example. That song – that four minutes of bliss – is a product of failing upwards over time. That failing requires a number of things to happen or to be made available in the first place: access to musical instruments; training to play those instruments; knowledge to operate recording equipment to produce, engineer and master the track; interpersonal skills to be able to perform in a group in unison; an industrial mechanism to make that song available, be it through a streaming platform or a radio station. Marketing, distribution and other tools to promote the track. And more. Nothing ‘just happened’.

If we changed our perspective to incorporate that process, it would be a lot clearer to us that investing in culture as an ecosystem, like investing in our natural environment, would produce results that benefited us all. If we break down each component part, we can identify those insects, those organisms – in this case, processes, access and infrastructure – that must be in place and thriving for the entire system to succeed.

If certain communities lack access to music and cultural education, or can’t afford to buy instruments, then the entire ecosystem suffers. If there’s a lack of spaces to fail upwards – studios, rehearsal spaces – then there’s less content to be heard or seen. And without understanding each component in the context of the ecosystem – the way the music programme in the school down the road impacts how many local acts play the amphitheatre a few miles away – the entire system is put at risk. Instead of a talent pipeline, we end up with an hourglass, enlarged at the top and bottom but thin in the middle, with those at the bottom drowning in sand.

But we don’t see art, music, culture, whatever it is that way. We either see it as something that must be produced for everyone, or as a competitive landscape where some succeed and others fail – or a combination of the two. Both of these definitions will persist. Not everyone who picks up an instrument will earn a living from it, nor will every song get heard, especially when an estimated 60,000 are uploaded to Spotify each day. But access to the process, as well as the end product, is what we need to focus on, and – as with climate change – it is these subtle changes, seen through an ecosystem, that we must pay attention to.

A venue closing is about more than that venue. The sooner we see this, and change our tactics to address it, the better off we’ll all be – in the natural world, as well as our cultural world. 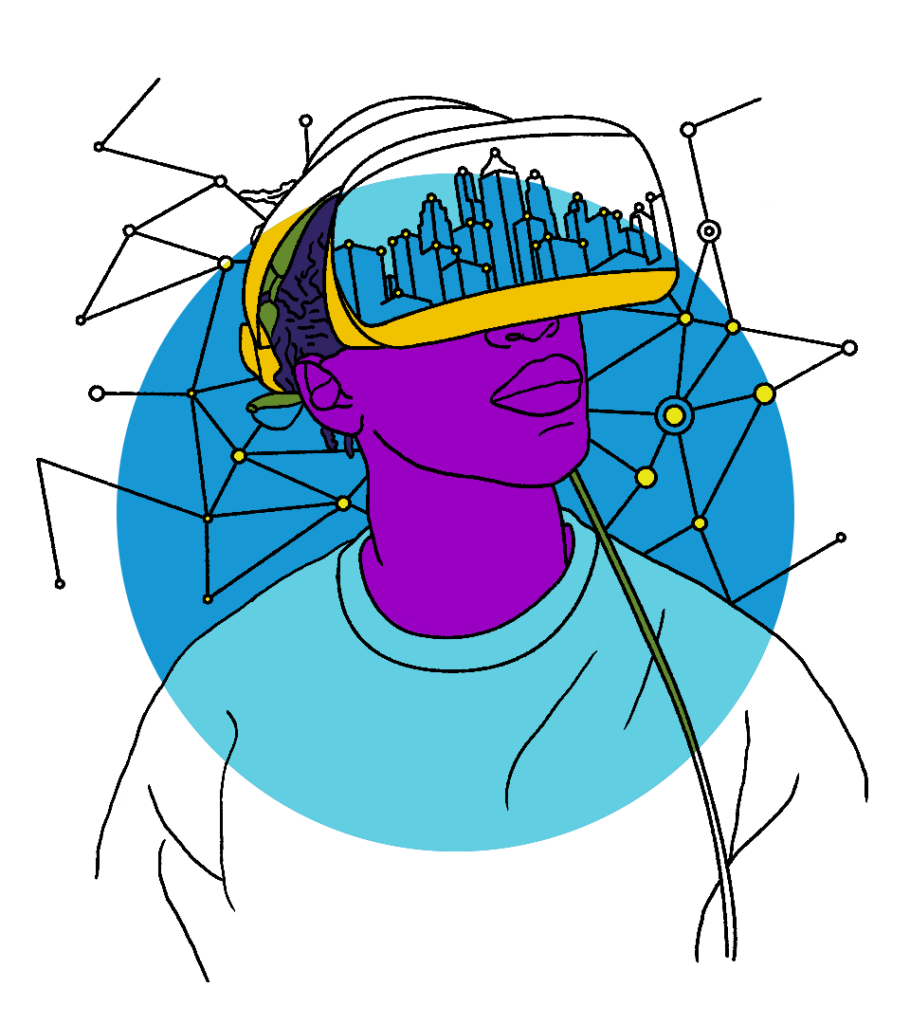 Cultural and creative industries, sustainable finance and smart cities: A look into the future