Lázaro I. Rodríguez Oliva
Member of the Panel of Experts (2020-2023) of the International Fund for Cultural Diversity (IFCD) 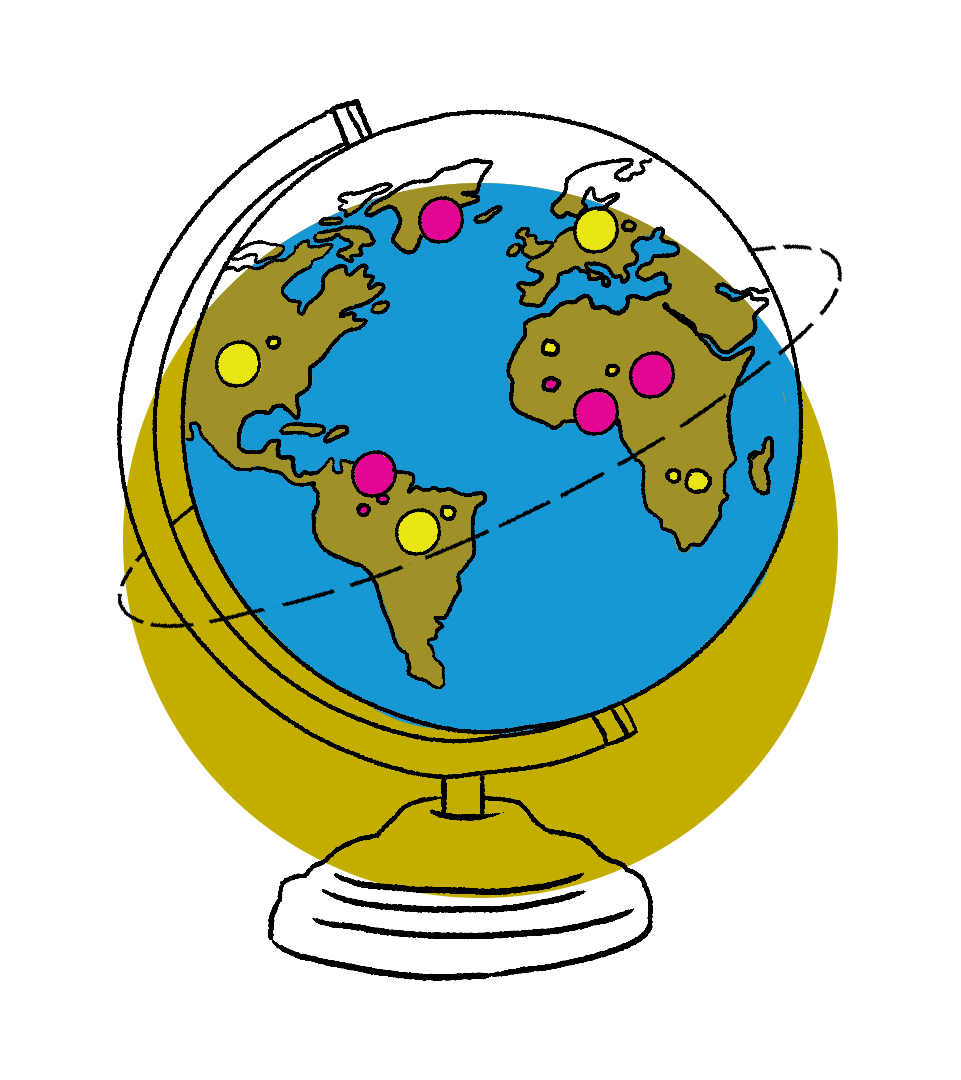 The 2005 Convention on the Protection and Promotion of the Diversity of Cultural Expressions, the UNESCO multilateral law instrument to support the creative economy, was a turning point for impact investments in heritage and creativity all over the world. The Convention has been fundamental to the recognition of the distinctive nature of cultural goods, services and activities as vehicles of identity, value and meaning, remarking that while cultural goods, services and activities have important economic value, they are not mere commodities or consumer goods that can only be regarded as objects of trade. Article 18 of the Convention establishes the creation and implementation of the International Fund for Cultural Diversity (IFCD) to support the Convention´s goals and commitments. The fund is a multi-donor scheme funded by voluntary contributions made by UNESCO´s Convention parties; funds appropriated for this purpose by the General Conference of UNESCO; contributions, gifts or bequests by other states; organisations and programmes of the United Nations system; other regional or international organisations; and public or private bodies or individuals. The fund is also enriched by any interest due on resources of the fund; funds raised through collections and receipts from events organised for the benefit of the fund, and many others, if authorised by UNESCO.

The IFCD has invested US$8,324,802 in funding for 114 projects in 59 developing countries since 2010. Performing arts, music, cinema/audiovisual arts, visual arts, publishing, design and media arts are the principal creative fields supported during the first decade, with international cultural impacts. Considering that the main beneficiaries of the IFCD are developing countries, non-mainstream-oriented creative economy narratives and models have been prioritised. These include co-operative initiatives intended to promote the diversity of cultural expressions and internationalisation actions for local creative entrepreneurs and ecosystems. Through capacity-building actions, public-private associations, alternative funding schemes for the creative economy value chain and women-led projects, the fund has a demonstrated impact in communities of the Global South.

In Latin America, for example, the IFDC contributed with US$92,000 to support Retina Latina, an initiative for ‘strengthening the Latin American film industry in the digital age’, led by Colombia but involving other countries, including Bolivia, Ecuador, Mexico, Peru and Uruguay. Retina Latina delivered cultural impact by contributing to a more balanced flow of North-South and South-South cultural goods and services. This was achieved by improving access to regional and international markets for Latin American cinema through promotional mechanisms and the creation and reinforcement of South-South cooperation. In Africa, the IFCD’s support for Namibian Tales, a group of musicians from Namibia’s San community, contributed to engaging disadvantaged communities in the global music market. The group’s album Kalahari Encounters won the Best Produced World Music Album Award at the Netherlands Awards 2017. In Brazil, in 2014-2015, the IFCD contributed around US$90,000 to the Indigenous E-books – Cultural Entrepreneurship, Indigenous Creators and Digital Culture project. As the 2005 Convention is mainly focused on promoting the role of culture in sustainable development, the IFCD has directed 50 per cent of its contributions to least development-based cultural entrepreneurs helping to fight poverty in Africa.

Besides these economic, environmental and social impacts, the IFCD’s support for the creative economy in the Global South has helped to enrich the global ecosystem for cultural diversity through the creative revaluation of local cultural resources and processes. Support for the creation, production, distribution of and access to cultural goods and services, aimed at establishing sustainable creative economies, has also contributed to freedom of expression, participation of women and digitisation of some grassroots cultural endeavours.

Aligned to the 2030 Agenda for Sustainable Development Goals (SDGs), the 2020 edition of the IFCD call for applications is prioritising projects that lead to structural change through ‘the introduction and/or elaboration of policies and strategies that have a direct effect on the creation, production, distribution of and access to a diversity of cultural expressions, including cultural goods, services and activities and the reinforcement of human and institutional capacities of public sector and civil society organisations, deemed necessary to support viable local and regional cultural industries and markets in developing countries’. As a deliberate and direct consequence, public authorities/institutions and NGOs from developing countries, as well as international NGOs, are eligible.

After 10 years of successful implementation, the IFCD faces new challenges in the approach to 2021, the United Nations Year of Creative Economy for Sustainable Development. COVID-19’s impact on the cultural and creative economies has yet to be globally measured, but some of the emerging ideas and collective observations point to the need to propose collaborative and co-ordinated responses. On the UNESCO side, there is a strategic and unexplored opportunity to connect the fund with resources from institutional funds associated with other UNESCO Conventions. With respect to the United Nations System, there is significant potential to link the fund with other investments related to the SDGs, such as those targeting climate change, sustainable production and consumption patterns, and sustainable tourism. A refocusing of the fund towards development funding schemes linked to the 2030 Agenda and the post-COVID-19 era would help to create stronger partnerships and open the fund to a diverse wealth of financial sources as yet unexplored. The next decade, approaching 2030, will be decisive. There is an opportunity for the IFDC to find more flexible partnership mechanisms with regional institutions and development banks to foster emerging creative economy models, and fund relevant initiatives that directly impact the 2030 Agenda priorities through heritage and creativity, particularly through South-South and North-South co-operation. 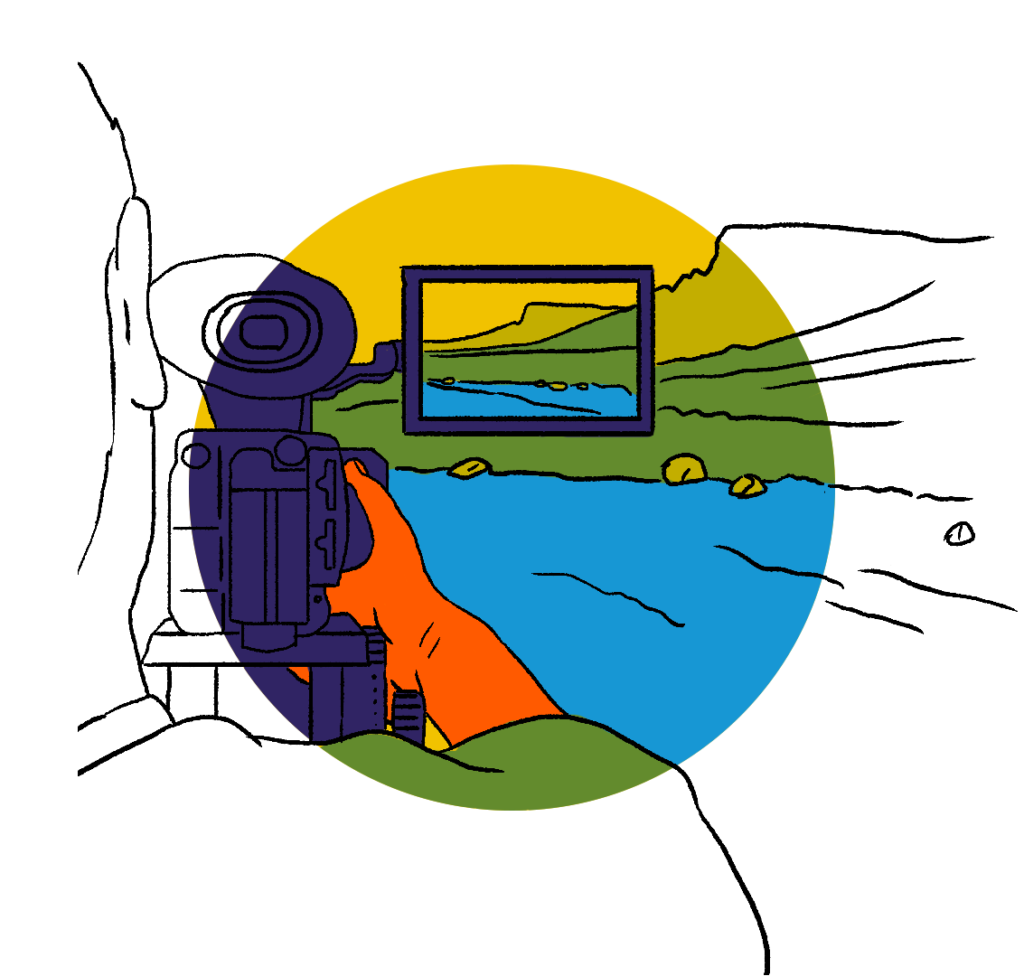