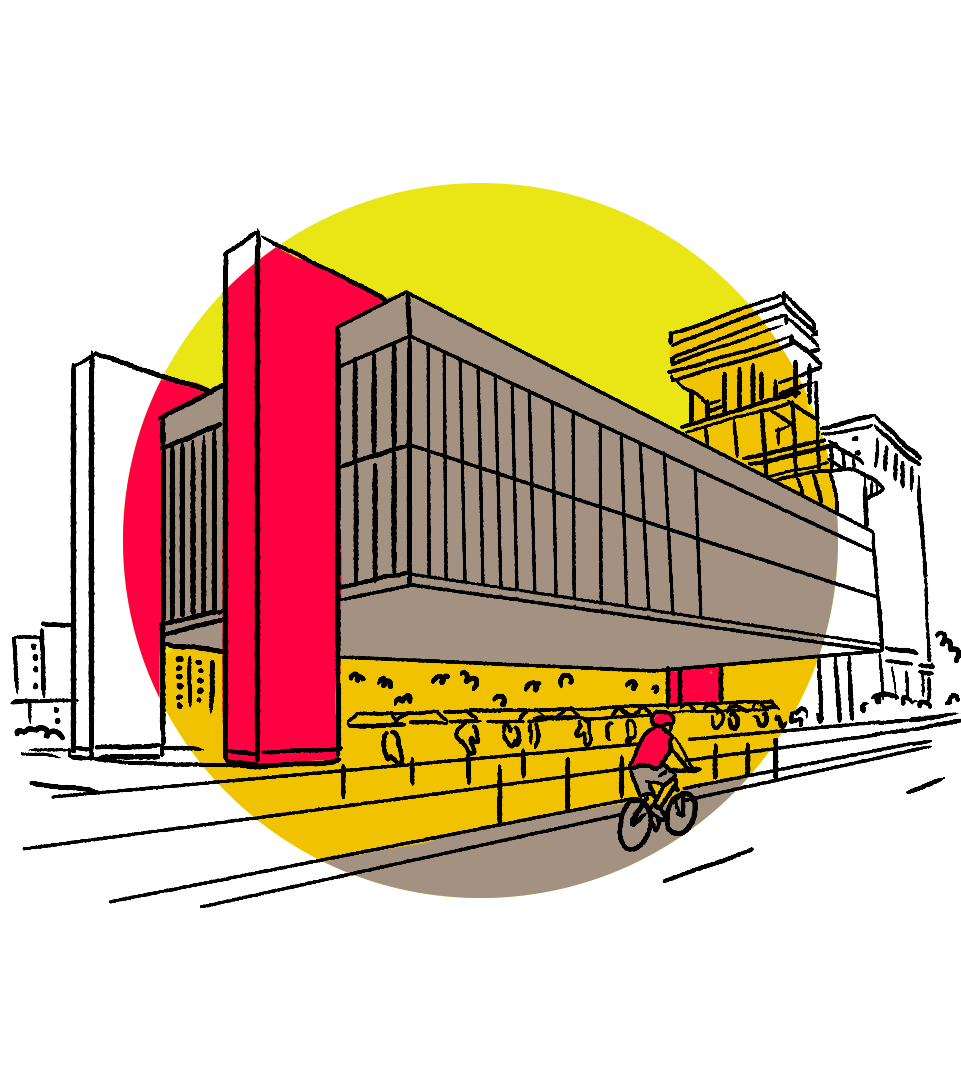 The theme of the creative industries gained attention in the late 1990s, after its widespread adoption in UK public policy as part of a search for a new dynamic of economic development to respond to the emerging globalisation process. The logic is that there is a special potential for generating economic growth in sectors that generate value through creativity, especially with the increasing importance of knowledge-based activities. Because of its pioneering role in this discussion, the British government was also the first to create a debate on what would be the main economic activities within the creative industries, through its Department of Culture, Media and Sport (DCMS). Over the years, this classification has been made more sophisticated, reflecting a growing stream of creative innovation that extends throughout the economy, in addition to activities traditionally recognised as creative industries. The work of Bakhshi, Freeman and Higgs brought a more systematic way of evaluating which sectors could be grouped as being intense in creative labour. 1 This approach assumes that the foundation of the creative sectors is creative workers. The creative sectors are therefore those in which  there is a high concentration of creative professionals, in contrast with other sectors of the economy (which, although they may also employ these workers, do not employ them as a central point of value formation).

The model of creative intensity constructed around the concept of creative worker brings up the importance of analysing the economic context in which this type of worker is inserted. It is argued that creative work calibrates the process of changing the logic of mass production to the logic of a knowledge-based economy. This new economic organisation requires more cognitive and less repetitive skills from workers. 2 In the 19th century, the main occupations, in terms of jobs generated, were related to manual activities performed on machines, whereas in the 21st century, more independent analytical activities dominate.3

The first criterion is the ability to engender new processes: that is, to solve problems or achieve goals in an innovative way, with the clear and frequent use of creativity. The second is to be resistant to mechanisation, in the sense that the activity cannot be performed by a machine. The third is non-repetition and non-uniformity of function. More directly, this means that each time the activity is carried out, the production process is different, depending on the specific needs and contexts of the task. The fourth criterion is the creative contribution to the value chain: that is, the worker’s performance in any sector will be innovative and/or creative. Finally, the work produces interpretation, not mere transformation. The worker really creates and innovates, not just copying, adapting or changing the shape of existing things.

In the case of Brazil, the economic structure has evolved in a different way from that of developed countries. The loss of industry participation in Brazil was not accompanied by the increase in knowledge-based sectors, but by a return to the strategy of specialisation in activities based on natural resources4,which led to a predominantly low-qualification occupational structure.5 In such conditions, it is common to expect that the dynamics of the creative sectors depend on strong public policies.

In the context of severe economic crisis in Brazil, looking at creative labour intensity is fundamental, not only because of the amount of jobs currently generated, but also because of the potential to spread innovation and catalyse new markets and internal and external businesses. The cultural and creative sectors can play an important role in reviving the country’s economic growth and development based on new, 21st century paradigms. However, as in England – the model of liberalism – in the early 1990s, a modern programme of education, investment in culture (as the core of the creative industries), cutting red tape for innovation and massive investment in science and technology is essential. All of this requires mediation and planning of modern, clear and strategic public policies, which, by clarifying, can lead the country to be a protagonist of the 21st-century global economy and society.

Itaú Unibanco and culture in Brazil

Itaú Unibanco has a long tradition of supporting art and culture in Brazil. Whether through the Itaú Cultural Institute, the Itaú Cinema, the keeping and maintaining of the largest corporate art collection in Latin America, or through sponsorship projects across the country, the institution has historically supported artistic production because it believes in the power of culture for the transformation of society and the strengthening of citizenship.

In 2019 alone, the group invested BRL 248 million (US$63 million) in cultural projects. Of this, approximately BRL 127 million (US$32 million) was invested with the group’s own resources. The rest, around BRL 121 million (US$31 million), was executed through the Culture Incentive Law, making Itaú Unibanco the group that invested the most in Brazil in projects through this incentive in the year. Adding resources for educational, sports, health, urban mobility and other projects, the group’s private social investment reaches about BRL 800 million (US$203 million). 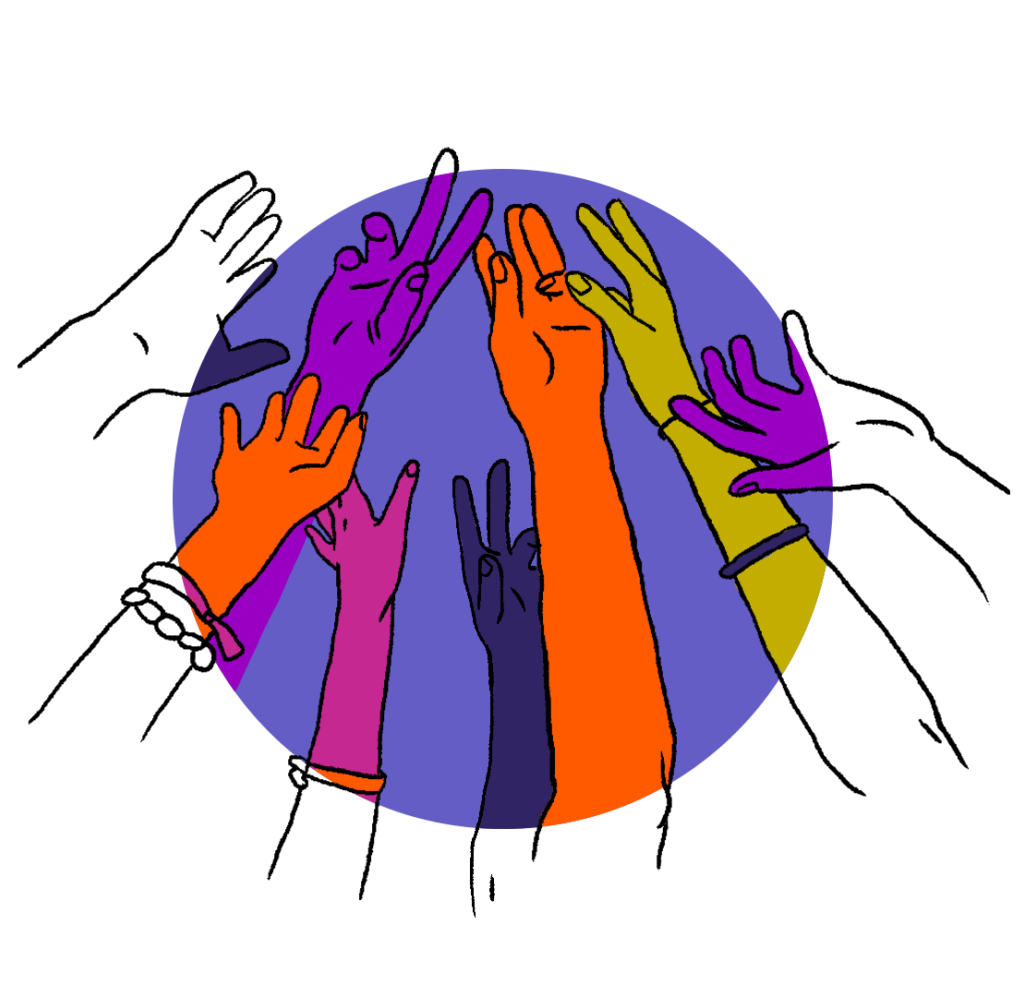