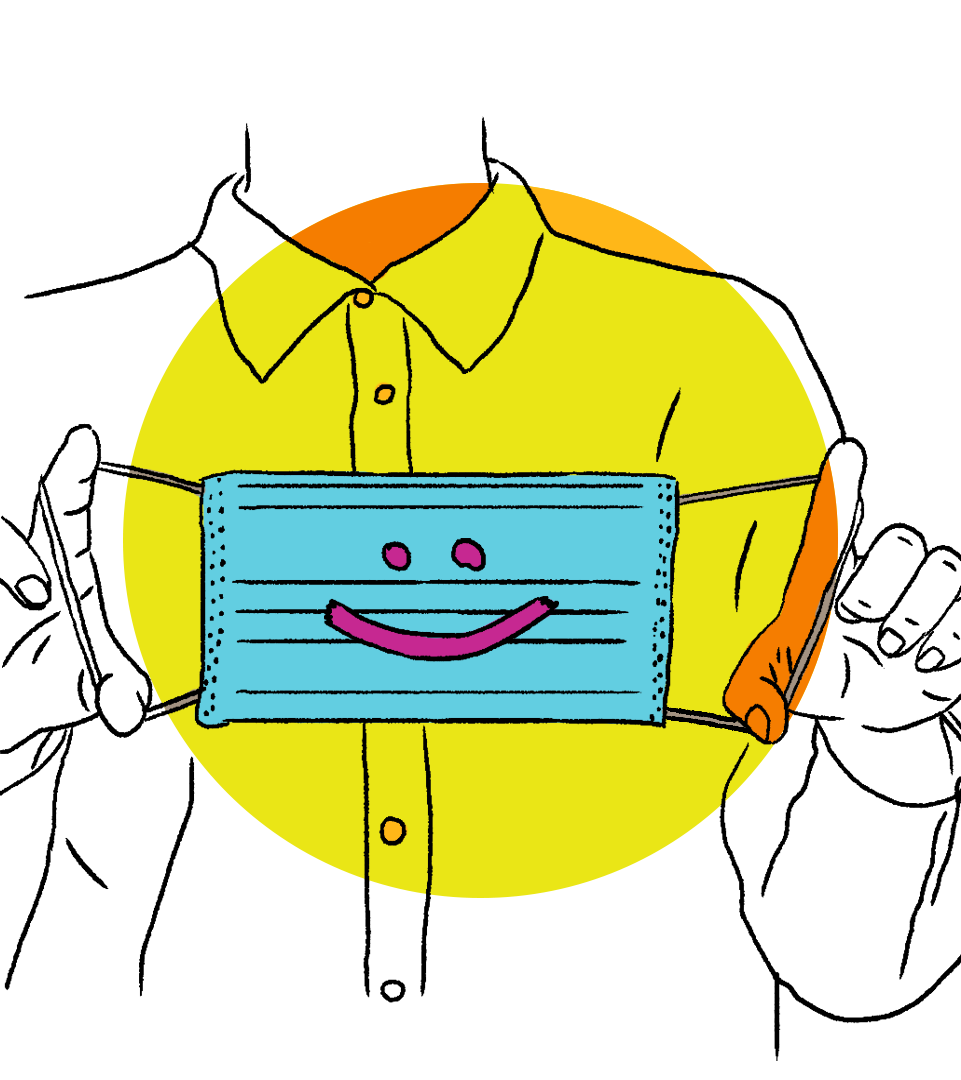 The final two months of 2019 marked a major milestone for the global creative community as the United Nations moved to ratify a resolution to make 2021 the International Year of Creative Economy for Sustainable Development.

This is a hard-won landmark for the creative industries. It recognises and elevates the creative economy as an important tool for building a sustainable, inclusive and equitable future.

When the resolution was being negotiated and approved, no one could anticipate what the intervening year would hold: a status quo-shattering pandemic. But perhaps what has felt like the end of the world is the beginning of a new world.

What could be more fitting when entering a new era than a dedicated focus on creativity and the role it can play in helping us achieve the Agenda for Sustainable Development 2030?

More than ever, we need creative thinking, innovation and problem solving to imagine ourselves out of the furrow we have been in. The creative industries, which are the lifeblood of the creative economy, are well placed to help.

The creative economy, a long evolving concept, builds on the interplay between human creativity and ideas, and intellectual property, knowledge and technology. Essentially, it is the knowledge-based economic activities on which the ‘creative industries’ are based.1

With the formal announcement of the 2021 United Nations Year of Creative Economy for Sustainable Development, the creative economy was finally recognised as a powerful force for good, livelihoods, social cohesion and economic development through the trade in creative goods and services.

The announcement also acknowledges the role of creative industries in supporting entrepreneurship, stimulating innovation and empowering people, including young people and women, while preserving and promoting cultural heritage and diversity.

The moment was a culmination of a decade of momentum behind the creative economy. Since 2008, multiple reports from United Nations agencies such as UNESCO, UNDP and UNCTAD have set the scene for an understanding of the creative economy and provided tools to help us ‘count’ culture and creativity.

This meant that in 2015, creativity and culture were on the agenda for the crafting of the Sustainable Development Goals (SDGs), leading to their inclusion primarily in SDG 8, but also SDGs 9, 11, 12, and 17.

This is part of an ongoing story in which greater emphasis has been put on the role of creativity and culture as turnkey economic sectors, with the bonus of other positive impacts.

The performance of the creative economy in the past two decades is indicative of both its impact and its potential. 2015 estimates by UNESCO and EY put the contribution of the creative industries to global GDP at 3 per cent.

UNCTAD, which has been tracking the trade in creative goods and services for close to 20 years, found that creative economy export trade growth averaged 7 per cent between 2002 and 2015, often outpacing the growth rate for other industries. In 2015, UNCTAD pegged the value of the global market for creative goods at a significant US$509 billion.

Before COVID-19 hit, the global creative economy was growing fast in certain regions. This momentum should not be lost in the wake of the pandemic; rather, greater investment needs to flow to the creative industries that have the potential to make localised and high impact, and help us shift to more sustainable practice.

With a decade to go to reach the SDGs, now is the moment to clearly map out and demonstrate how culture and creativity fit into the Sustainable Development Agenda 2030. We also need to come together to innovate on how to fund the creative and cultural targets within the SDGs.

Impact investing can and will play a critical role in this journey. Investment is the key to unlocking the true potential of the creative industries, and the returns from the creative economy are both promising and multi-dimensional – addressing social, cultural, innovation and economic needs.

So, let us turn to creativity and draw on its full spectrum to shape the world while also harnessing its innovation potential and many positive returns. Let the year 2021 mark the dawn of a new era for impact and creativity investment. 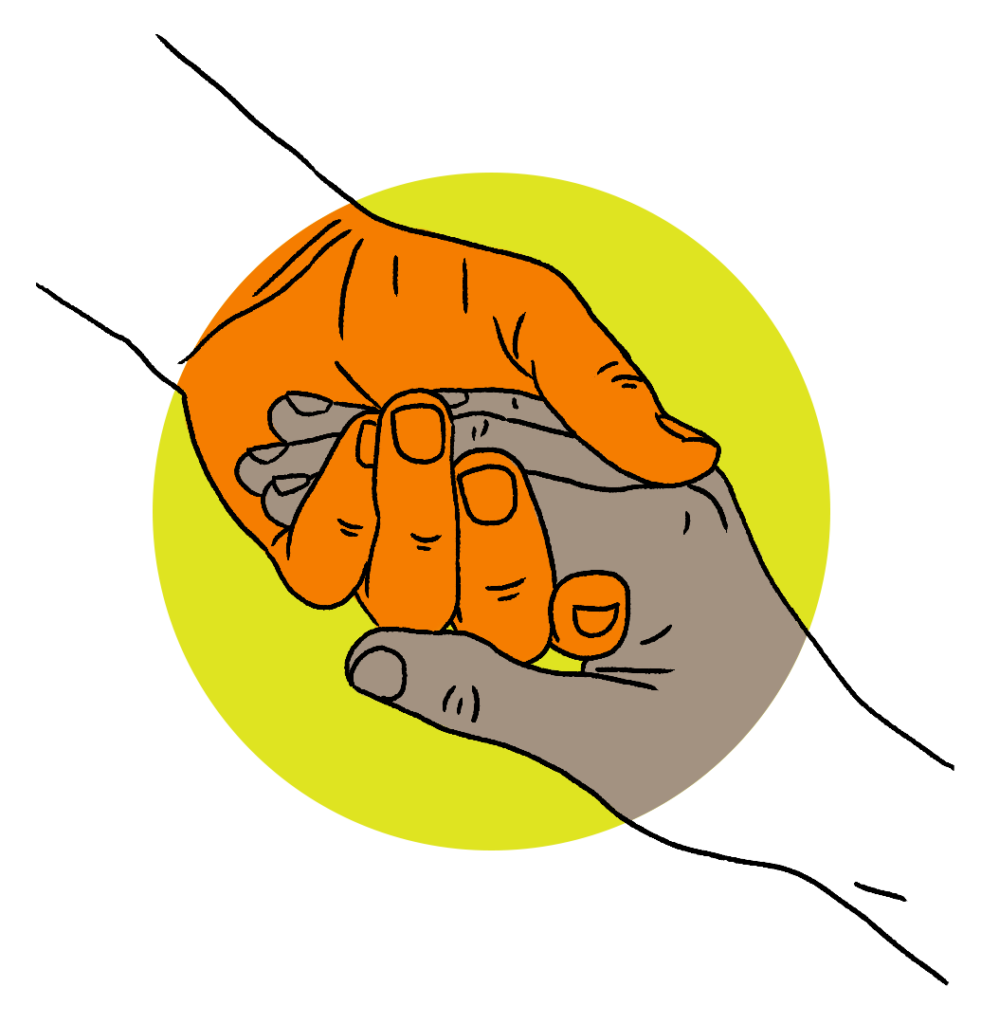