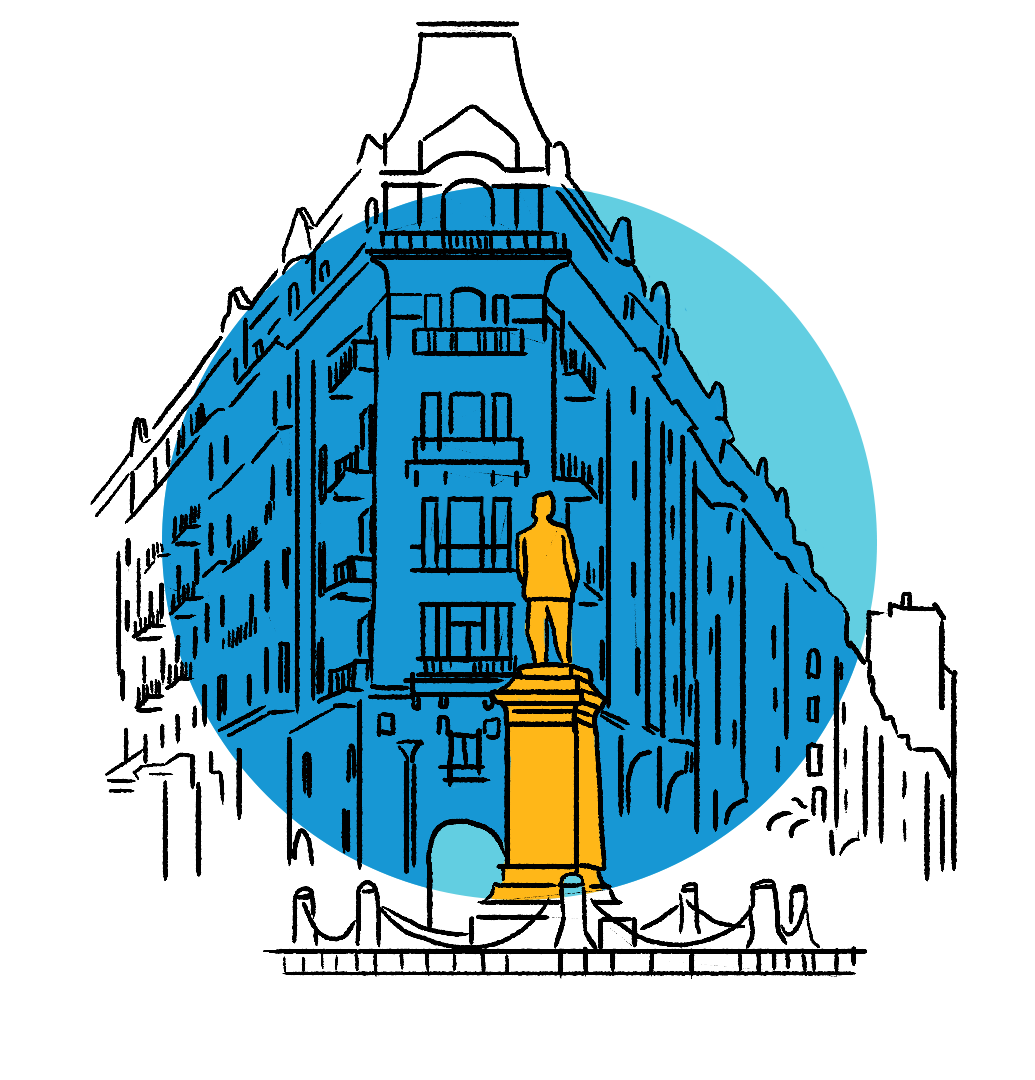 ‘Creative cities’ and ‘creative economy’ are discursive terms that emerged in the 1990s to characterise the transformation of cities in Europe and North America from an industrial to post-industrial economy as part of a global neoliberal turn. In Cairo, as in many other cities in the Global South at various stages of industrialisation, the response to deregulation and the dismantling of welfare programmes has been largely manifest in the informal economy. Left on their own, communities developed creative solutions to their daily needs and challenges, from housing and transportation to health and education, developing a parallel sector in the absence of state provision. From that perspective, it could be argued that informality is creativity.

It has become too fashionable to romanticise urban informality as an alternative to regulated economy, enabling communities to pursue their own interests while absolving the state of its own responsibility towards its citizens and as the guardian of public good. This is a slippery slope towards communal strife and societal division, as the events of the Arab Spring have demonstrated. While revolutionary ideas and practices thrived during the Arab Spring, the streets were ruled by thugs and conflict in public space was resolved often violently and most of the time excluding vulnerable and minority groups.

This raises important questions concerning the role of creative actors in cities dominated by informal economy and urban practices – up to 60 to 80 per cent in many African cities. The question is how to stay relevant through meaningful engagements with a prevailing condition of informality, embracing neither an outright dismissal nor uncritical romanticisation. Over the past decade, CLUSTER, an independent urban research and design platform in downtown Cairo, has developed projects to creatively and critically maintain this delicate balance.

While downtown Cairo was planned in the late 19th century based on Haussmannian boulevards and radial streets, it includes a network of commercial passages and service alleyways constituting a parallel, yet less visible framework. Rather than considering this network as merely physical gaps, in 2012 CLUSTER began mapping this urban typology as a space of mediation and negotiation between the public and private, formal and informal, but also as spaces of transition and liminality. Passageways not only house ‘incompatible’ activities, such as bars, cafes and mosques, thus offering a public space of inclusion and coexistence, but could also potentially host a myriad of art and cultural programmes, such as festivals, book fairs, food markets, bikeways and greenways. In 2014, CLUSTER proposed two pilot projects, Kodak and Phillips passages, to validate the above hypothesis and explore the potential of art and creative initiatives as urban catalysts. In the absence of elected municipal councils, the project aimed to develop an alternative framework for participatory urban governance, inviting representatives of stakeholders around each passage, such as residents, shop owners, street vendors, developers, local authorities and civil society organisations, to share their interests and aspirations as well as their concerns. The design team was assigned to address these conflicting interests in street-scape elements – benches, lamps, tiles and greenery – as sites for negotiation, so that each position would get a majority of its wish list, an approach we dubbed as urban diplomacy as opposed to exclusionary planning. A passageway board was also established for the maintenance and upkeep. In 2020, five years since its inauguration, the project remains a vibrant and inclusive model of public space in downtown Cairo that could be scaled up.

ALFABRIKA is one of the most recent projects by CLUSTER to address the gap between formal training and practical/grounded knowledge. It is located in Ard al-Liwa, a vibrant, informal neighborhood to the west of Cairo, with an extensive network of small industries and craft workshops, from carpentry and upholstery to metal and glass work, in addition to hosting the second-largest garbage recycling community in Cairo. ALFABRIKA is envisioned as a space of encounter, bringing art students and young designers together with craftspeople and small manufacturers. Through a series of thematic workshops around upcycling, palm reed craft and social furniture making, the teams engage in intensive knowledge exchange using manual and high-tech tools through a process of research, design, manufacturing and branding. While students, on the one hand, learn how to manufacture products outside their university labs and abstract modes of knowledge, craftspeople, on the other hand, can gain insights into the latest design directions and the use of state of the art machines (laser cutter, 3D printer, CNC, etc.) through a complementary design-make exercise. ALFABRIKA thus not only challenges the boundaries between formal and informal modes of knowledge production, but also contributes to redefining the role of creative actors in a city awash in a sea of informality.

These projects offer insights into a new mode of practice among creative initiatives, whose role has been hailed as catalysing, while running the risk of inadvertently leading to a process of gentrification. In order to safeguard against this risk, CLUSTER adopts a three-tiered approach: inclusive, incremental and interstitial. First, working with stakeholders and community representatives enables the co-production of knowledge towards a more democratic design process. Second, testing broader visions through small pilots that are manageable and low budget allows each generation to partake in negotiating incremental solutions and the making of their city. Third, the concept of interface offers a tactical approach to engaging the city, both geographically and politically.

CLUSTER’s practice occupies a position at the intersection of creatives and activists, between design and advocacy. What we have dubbed Grounded Urban Practices are in fact a global phenomenon taking place in many cities, triggered by specific conditions to each local context: political upheavals, financial crises or deregulatory frameworks. Grounded Urban Practices are rooted in their communities, critical of the status quo while experimenting with alternative legal, financial and organisational structures, using spatial agency as a catalyst for change. 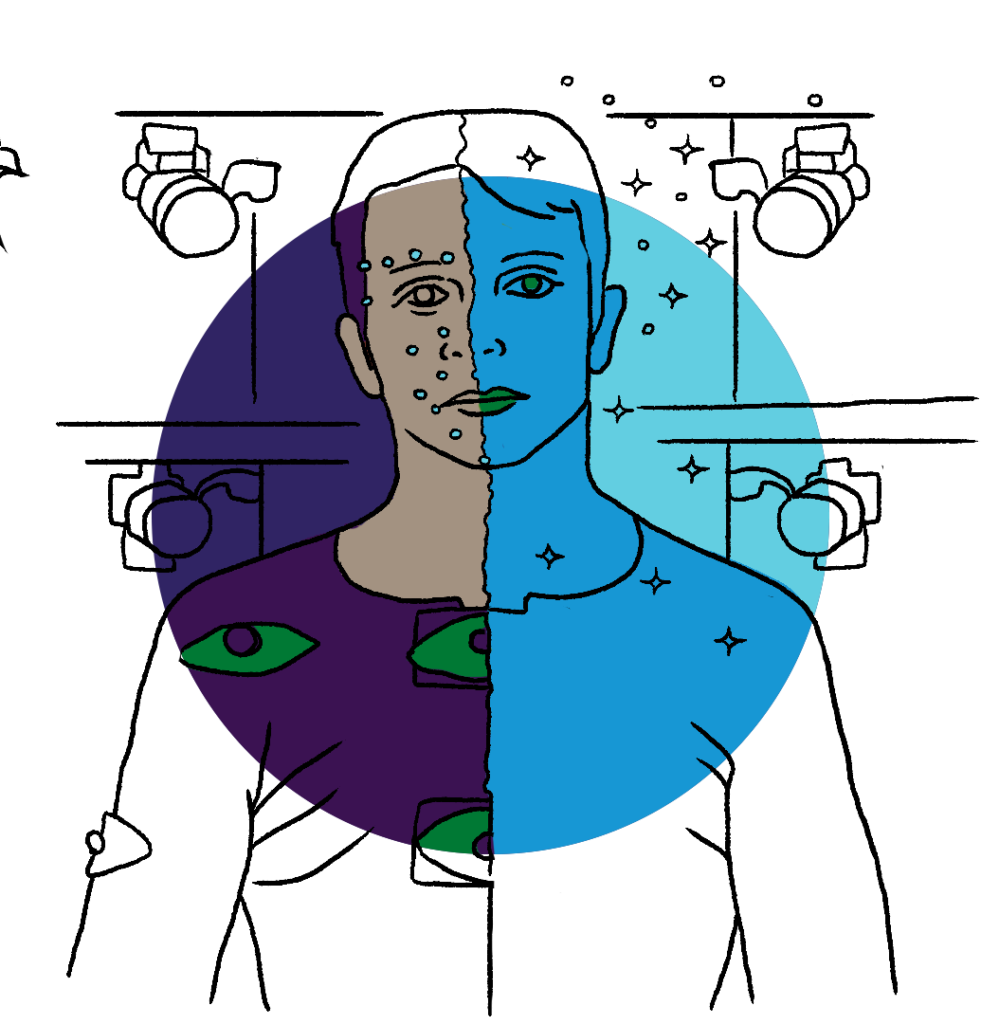