The stories we tell 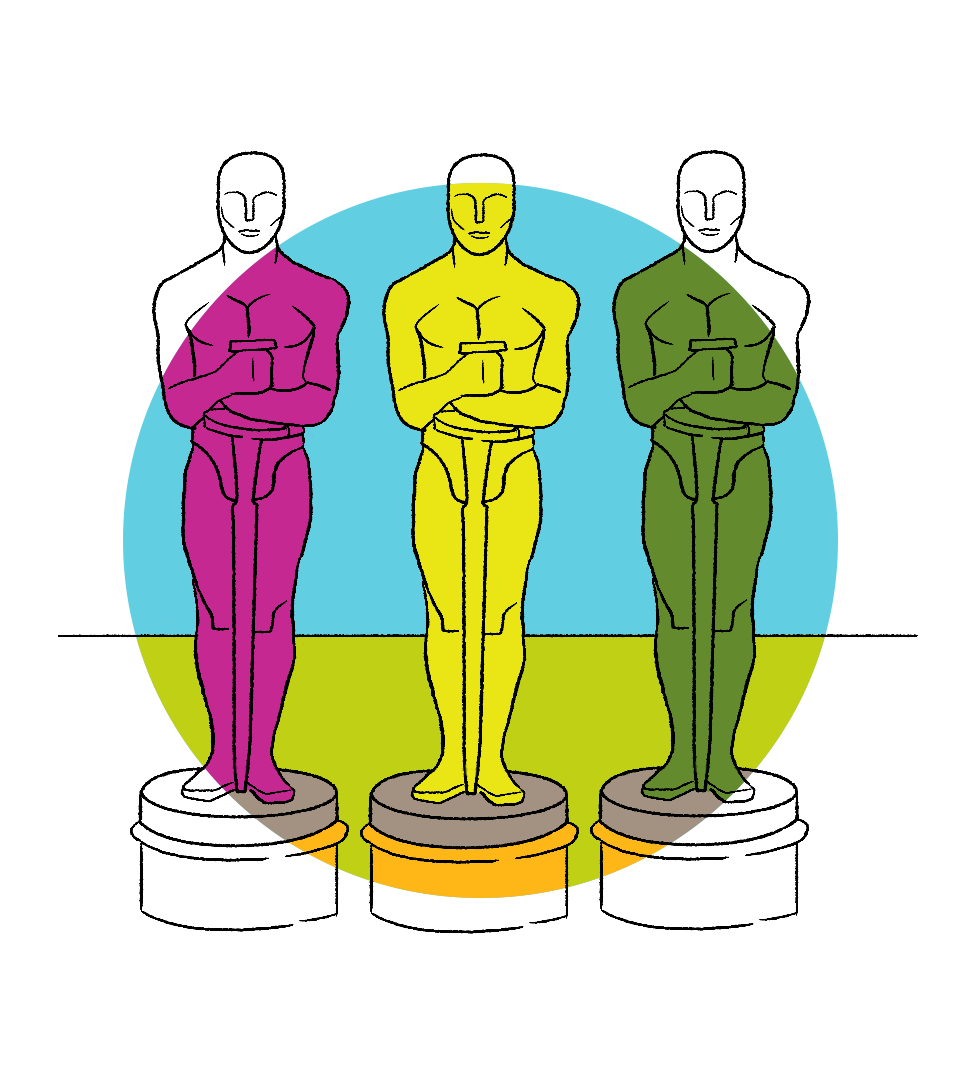 The stories we tell and the art we create help us understand our world and make connections to others. Yet the stories we hear the most still disproportionately favour and represent a select few.

This disparity is no clearer than in Hollywood. In 2015, all acting nominations for the Academy Awards went to white actors, inspiring the hashtag #OscarsSoWhite. A year later, the University of Southern California published research highlighting that Hollywood’s problem went beyond race and ethnicity, noting: ‘There’s not just a diversity problem in Hollywood; there’s an inclusion crisis.’

Unfortunately, this crisis extends beyond Hollywood to the entire arts and culture industry. It controls the art and artists we have access to, the narratives we hear and the news we receive.

Those placed in positions to create, direct and present art, from movies to television to galleries and museums, often come from homogenous and elite backgrounds. They do not represent the perspectives of diverse consumers, and their works do not reflect the concerns and interests of audiences that include people of colour, women, people with disabilities, immigrants, LGBTQIA+ viewers and more.

But, at the Ford Foundation, we see hope for change. We believe there is an investment case to drive change, and we’re using our Mission Investments capital to make it happen.

Our investees at MACRO, One Community, and ARTERNAL are disrupting homogenous arts and cultural spaces. These visionary organisations are executing commercial strategies to drive positive social change in the arts – and their work speaks for itself.

MACRO, a media company producing content from the voice and perspectives of people of colour, recently financed Judas and the Black Messiah. Directed by Shaka King, an African American film director, screenwriter and producer, the film portrays the life and assassination of Fred Hampton, Chairman of the Illinois Chapter of the Black Panther Party. The film received five Academy Award nominations in 2021, including Best Picture. Daniel Kaluuya won the Academy Award for Best Supporting Actor for his portrayal of Fred Hampton.

One Community, a film and television co-financing company formed to use the power of storytelling as a tool for social change, recently co-financed the film Respect. Starring Jennifer Hudson, the film explores the remarkable life of music icon Aretha Franklin, whose legacy of social and civic contributions is immense.

One Community and MACRO both executive produced Just Mercy, a moving portrayal of the life of Equal Justice Initiative Founder Bryan Stephenson and his quest to combat racism in the criminal justice system.

Founded by serial entrepreneur Sean Green, ARTERNAL is a vertical business automation platform for art world professionals that uses technology solutions to diversify the art world. ARTERNAL hopes to improve opportunities for underrepresented artists while creating a one-stop digital platform for managing all aspects of an art business.

We are proud to partner with companies like MACRO, One Community and ARTERNAL, who are working each day to champion diverse narratives and creators to the wider public. And we’re just getting started. We will continue to invest in organisations working to diversify arts and cultural spaces and amplify the power of storytelling as a tool for social good. By elevating underrepresented and unheard voices, we can fuel the forces against narratives that undermine fairness, and turn audiences towards greater truths. 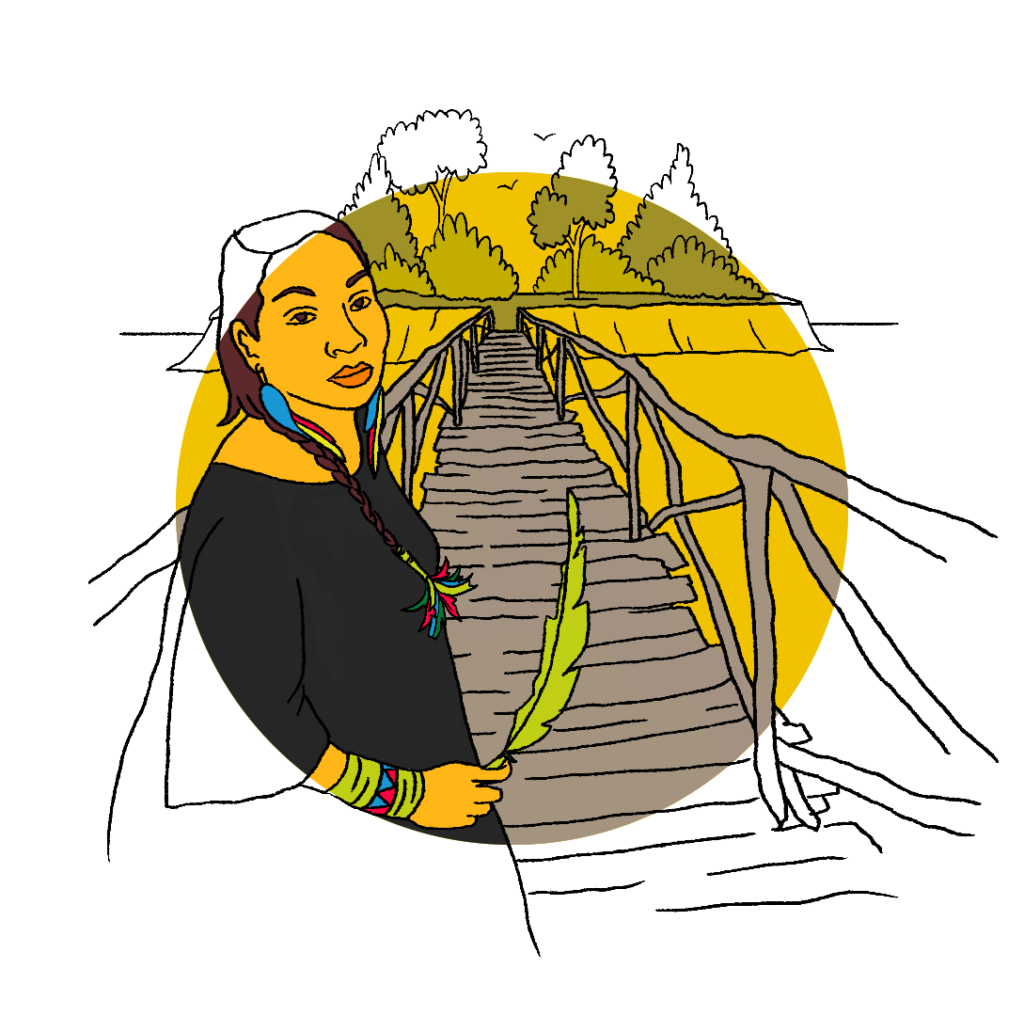